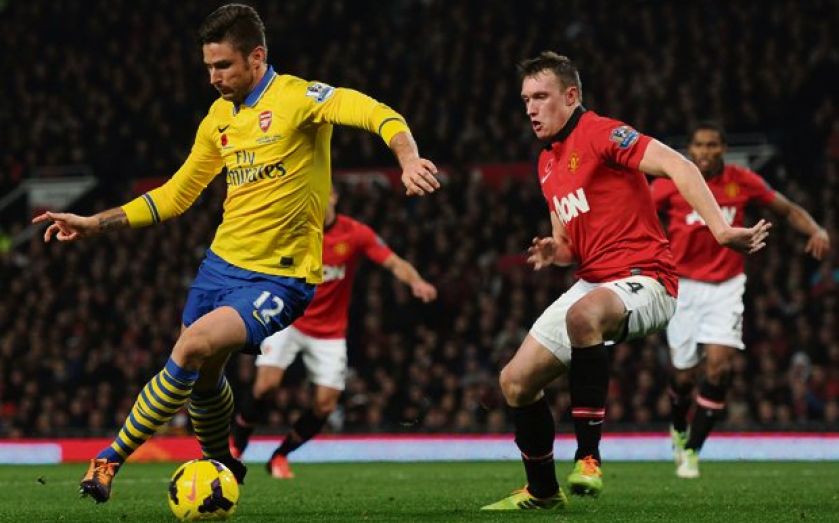 THE COST of broadcasting Premier League matches is set to soar as soon as next year, as competition over the coveted rights intensifies between BSkyB and rival BT.

After Sky’s sports dominance was challenged over the weekend by BT’s knockout £900m bid to show the Champions League, analysts predict that the cost of showing key sporting events will spiral upwards, with the price to show Premier League games rising by up to 60 per cent, meaning ever higher wages for star players.

The off-pitch battle could see Premier League rights pushed close to an eye-watering £5bn when bidding starts next year – up from the £3.01bn bid last year by Sky and BT – according to consensus analyst views.

Nomura’s media analyst Matthew Walker said price inflation could be as much as 60 per cent.

“BT will be subject to the same inflationary pressures if it aims to maintain or even improve the quality of Premier League content on its platform,” he said.

While the Champions League – which Sky and ITV paid £400m to show from 2013-15 – accounts for only three per cent of Sky Sports viewership, Premier League coverage is the bedrock of Sky’s sports coverage.

“We believe that the battle for Premier League rights … will be more intense. For BT, there is no point in taking Champions League only to lose Premier League rights, so it must fight to defend its two packages of rights,” said Berenberg media analyst Sarah Simons, who expects Sky to increase its bidding by at least 20 per cent to extend its reach over Premier League coverage. Sky’s share price took a hit in trading yesterday with over £1.5bn wiped off its market valuation as investors reacted to the news that the broadcaster will lose the Champions League from its schedule in 2015.