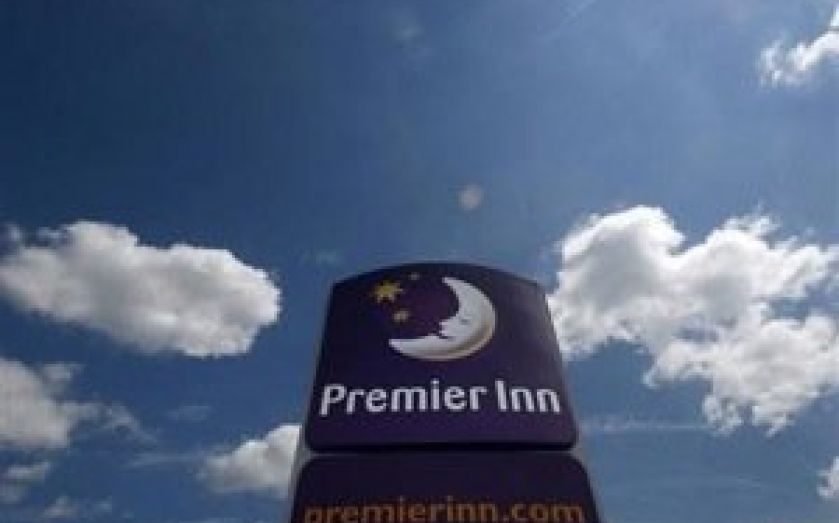 Whitbread investors have agreed to supply more than 90 per cent of its £1bn cash call, the Premier Inn owner announced today, as it attempts to beef up its balance sheet amid the coronavirus crisis.

Existing investors scooped up 91 per cent of the discounted 1-2 fundraiser issued by the hotel group in a bid to shore up finances following the closure of most of its hotels, restaurants and bars due to the pandemic.

The remaining nine per cent of stock — worth £90m — is expected to be placed on the market today by bookrunners JP Morgan Cazenove and Morgan Stanley. Around 15 per cent of Whitbread stock is held by small investors who are often hesitant to partake in rights issues.

Alongside the rights issue in May, the group warned that revenue from accommodation, food and beverage for the preceding seven weeks had fallen 99 per cent in the UK.

Whitbread owns more than 2,800 restaurants, hotels and coffee shops in the UK serving 22m guests every month.  Just 39 of the group’s 821 UK hotels have remained open, to cater for key workers during the lockdown.

Russ Mould, investment director at AJ Bell said: “You can view it in two ways. On the one hand, take-up was 91 per cent. Ultimately they’ve shored up a huge amount of cash. But on the other hand you can see why investors might not celebrate the 9 per cent left over.”

The hospitality industry is beginning to see signs of recovery as the government yesterday set out its roadmap to reopen pubs and bars from 4 July after months of lockdown.

However, there has been no confirmed date for the reopening of accommodation sites in the UK, leaving less stable hotel firms more vulnerable.

Industry figures yesterday warned there will be significant job losses and business failures unless the government provides financial support to overcome the rent stalemate between landlords and tenants.

The Premier Inn owner, however, appears to have bolstered itself for now. “Whitbread has copper-bottomed its finances for the next year or two and is in a strong position,” said Mould

He added: “I’m sure a lot of companies are using the opportunity to take up market share and knock out competition. Whitbread has a firm base right now and I’m sure it’ll be looking at Travel Lodge and other hotel firms in a rocky position”.

Travelodge last week announced it was preparing to launch insolvency proceedings in the form of a company voluntary arrangement (CVA) in an attempt to cut rent by 40 per cent over the next 18 months as most of its 564 hotels have remained closed during lockdown.

“Whether punters turn up for any hotel firms — who knows?” said Mould. “But Whitbread have got a lot of cash to ease their worries for the time being.”