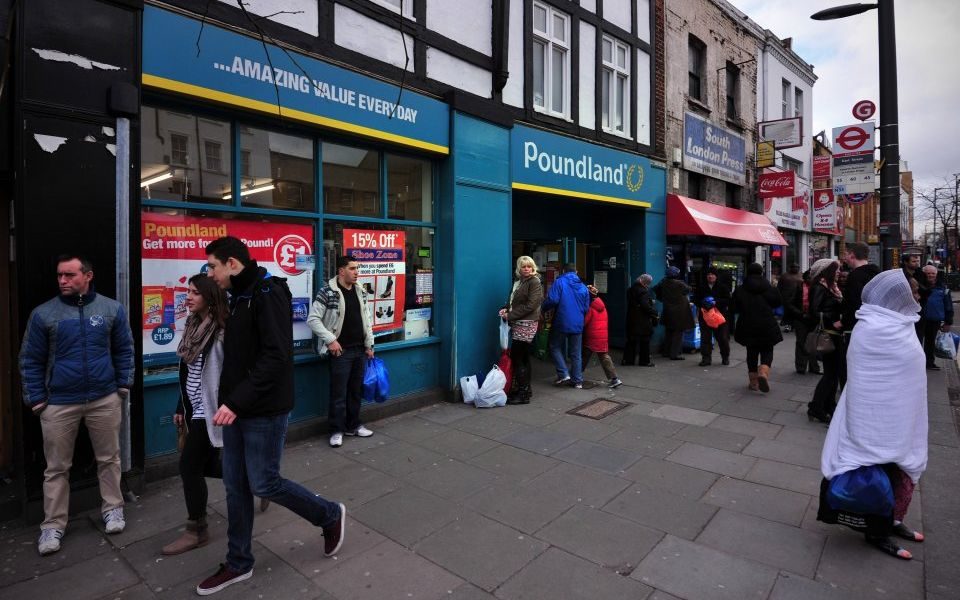 The South African retailer that owns Poundland said today that it had got the thumbs up from creditors to move ahead with debt restructuring plans.

Steinhoff, which owns brands such as Benson for Beds and Harveys in the UK, said in an update today that it had agreed "key commercial terms" on its restructuring plans, and creditors have given the green light to extend a deadline for talks to 20 July.

In early June, Steinhoff said that it had secured support from most of its key creditors until 30 June, and they agreed that for those few weeks they would freeze their claims and would not look to accelerate the payment of any part of the debt.

Today, Steinhoff said the restructuring plan is intended to "ensure fair treatment" across the various creditors groups and their various claims, and to provide stability for the group and its stakeholders.

In April, Steinhoff said it was talking to creditors about restructuring debt to deliver some stability.

That news came as the Poundland owner faced shareholders for the first time since shares slumped after accounting irregularities at the company emerged. The business's acting chairman said then that the investigation into the troubles was making good progress and should be tied up by the end of the year.

The company, which has said it will not declare any dividends until it is stable, plans to report half-year results later on today.