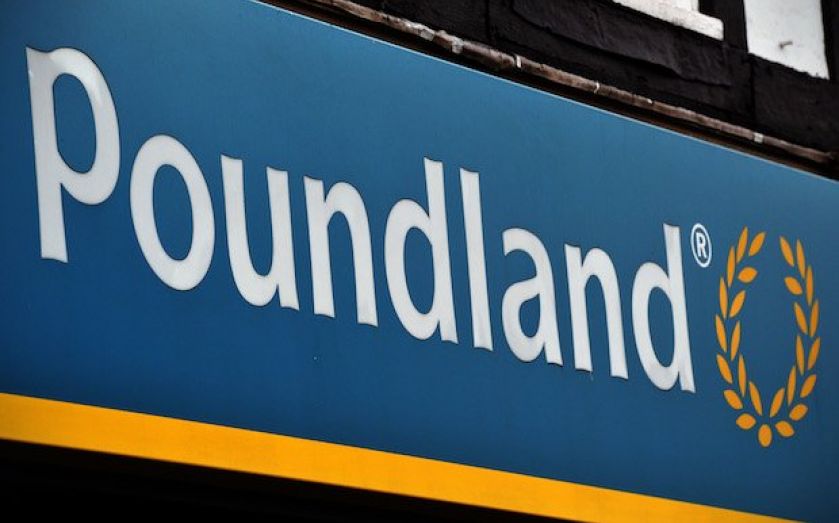 Following a string of flotation announcements, IPO details are starting to come in from some companies.

The amount gives the company an implied market value of £625-750m when it lists on the stock exchange.

Poundland is 76 per cent owned by private equity group Warburg Pincus, with the remaining share owned by management.

Meanwhile, Pets at Home has announced an expected price range of 210-260 pence per share for its initial public offering.

That’s at the slightly higher end of the price suggested when the company announced its intention to float last month.

According to sources close to the deal, Pets at Home's books are covered, so it could list as early as next week (it’s due to at some point in March).

That doesn’t guarantee anything about the eventual price of shares – it just means there’s enough demand somewhere within the price range.