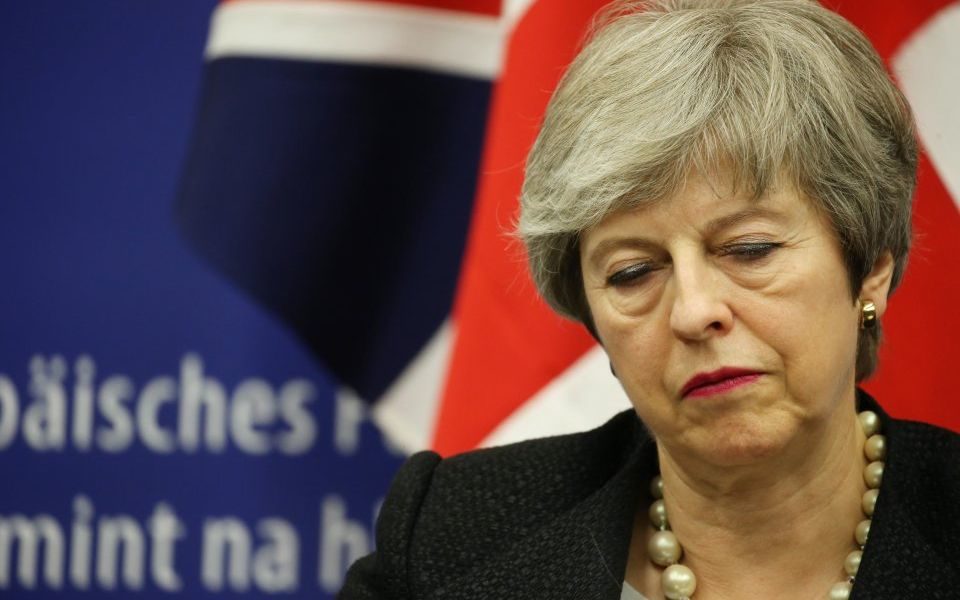 House of Commons Speaker John Bercow has ruled out a third meaningful vote on Theresa May's Brexit deal unless it contains "substantial changes".

Making an unexpected statement in the House of Commons, Bercow cited parliamentary protocol dating back to 1604 and said it would not be "proper" for the MPs to keep voting on the same deal.

"If the government wishes to bring forward a new proposition that is neither the same nor substantially the same as that disposed of by the House on 12 March, this would be entirely in order," he said.

It was expected that the Prime Minister would hold another meaningful vote on her deal this week after it was rejected once in January by 230 votes and again earlier this month by 149 votes.

There had been speculation that a combination of a ticking clock and the EU's preference for a long extension to Article 50 – the mechanism that allows the UK to leave the EU – was persuading Brexiters who were previously opposed to the deal to back it.

A long extension to Article 50, rather than the three-month extension that MPs voted for last week, could pave the way for a General Election or second referendum.

Neil Wilson, chief market analyst at markets.com, said: “The pound swung sharply lower after Commons Speaker John Bercow poured cold water on the government’s intentions to hold further meaningful votes on Theresa May’s Brexit deal. This is a big blow for the government as it effectively closes off another vote this week unless May can pull a rabbit out of the hat. The Speaker will only allow a third vote if the proposition changes significantly – which seems rather unlikely ahead of the European Council meeting this week.

"However, it is worth noting that the government has already rowed back expectations for a third vote, with government ministers saying over the last day or so that they would only bring a vote if they thought they would win it. Based on reports today that has looked increasingly unlikely as it does not look like the DUP or ERG are ready to swing behind the PM. Nevertheless, it does rather close off the options for the PM at this critical stage."