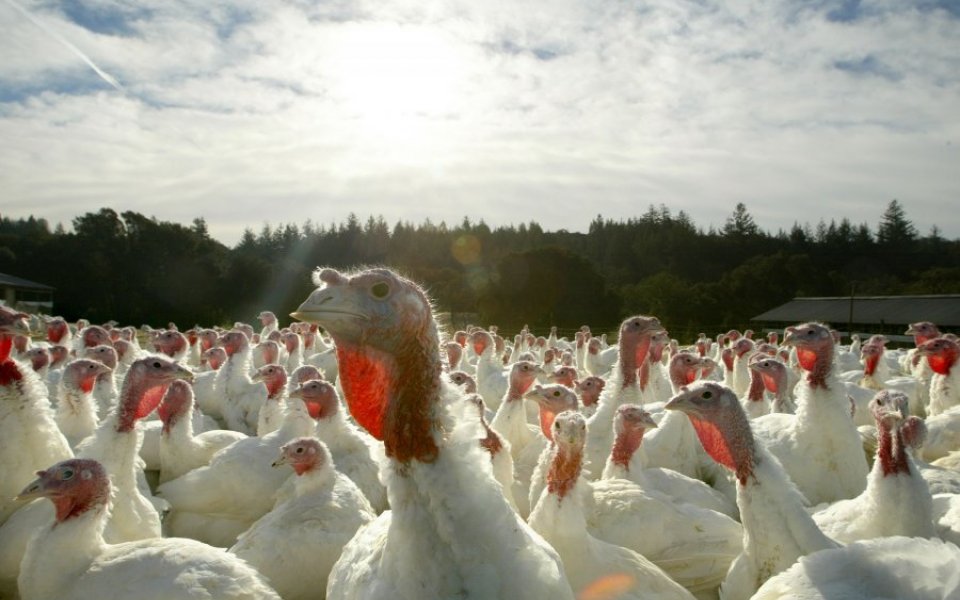 Christmas is nearly here, but high turkey prices could end up spoiling the fun for some.

The cost of the festive bird has been pushed higher by an outbreak of avian flu that occurred in the US earlier this year, and this is likely to impact global trade of turkey, according to the FT.

During the spring and summer of 2015, a case of influenza hit the US and then rapidly spread through the mid-west, with around 50m birds dying as a result, either because of disease or culling.

This has had impacts beyond the US – Mexico, Singapore and Japan are among the countries that have stopped importing turkey from there, and overall US turkey exports are expected to drop 10 per cent in 2015 compared to last year.

Currently, the price of frozen wholesale turkeys is 15 per cent higher than this time last year, with cost now at an average of $1.30 to a pound. That said, it's a slight drop from the $1.40 to a pound they were priced at just before Thanksgiving.

Those willing to substitute turkey for chicken will have a fuller wallet at the end – chicken has been largely unaffected by the outbreak, as most chicken farms in the US are located in areas beyond the zone hit by the influenza outbreak.