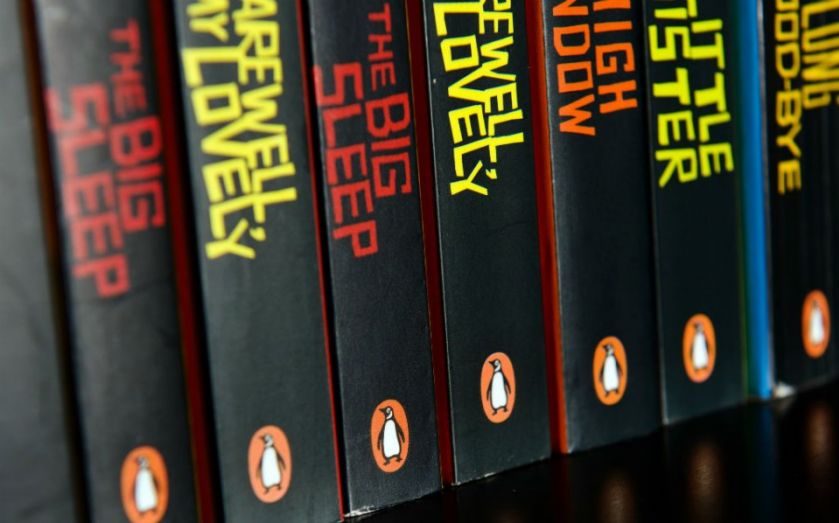 Shares in Pearson were up as much as five per cent this morning leading the FTSE 100 higher as the education business and publisher of the Financial Times said it expects earnings at the top end of forecasts.

Investors were cheered to learn that earnings for 2014 are expected to come in at 66 pence per share on operating profit of £720m, at the top end of the previous guidance of 62 pence to 67 pence per share and its highest since 2012.

Pearson also gave preliminary guidance for 2015 of between 75 pence and 80 pence adjusted earnings per share as it comes to the end of a restructuring plan. The joint owner of book publisher Penguin Random House said estimates were based on current exchange rates, no acquisitions or disposals, a tax rate of approximately 17 per cent, a similar interest charge to 2014, a return to normal levels of restructuring and “our continued expectation that cyclical and policy related factors stabilise in 2015”.

Pearson chief John Fallon said: "Despite continuing challenging market conditions, overall we had a good competitive performance in 2014 and expect to report results in line with the guidance we gave at the start of the year [2014]. We enter 2015 a simpler, leaner, more cash generative business, well set for long-term growth and success, helping more people around the world make progress in their lives through learning."

Despite the more positive outlook than previous years, analysts at Liberum noted: “While the share price reaction may be positive today, it is worth remembering that, a decade ago, whenever similarly challenged stocks such as newspapers met guidance, it was heralded as the end of the problems and proof the problems were cyclical. We expect the same pattern is happening here.”

The FTSE is on course for a six-week high.