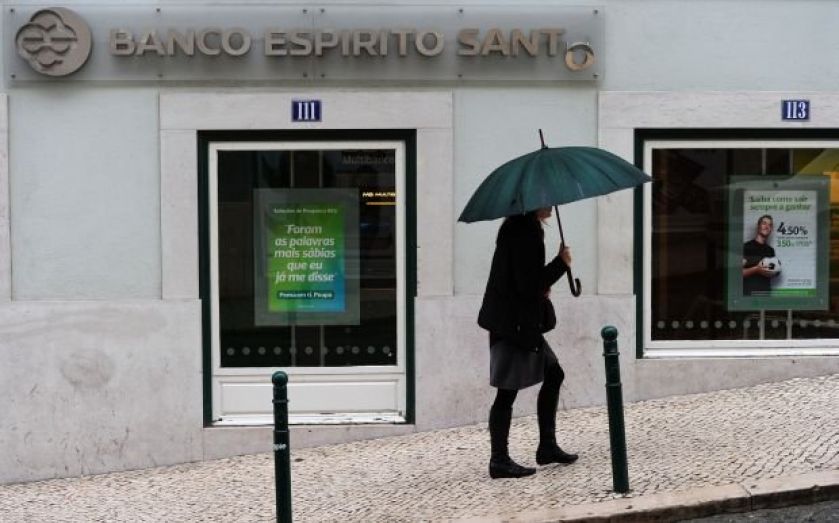 Markets have fallen in response to worries over one of Portugal’s biggest banks.

Banco Espirito Santo and its primary shareholder Espirito Santo Financial Group had their shares suspended after tumbling 17 per cent over concerns about accounting irregularities at the lender’s parent group ESI.

As a result, the Lisbon stock exchange fell more than four per cent, Madrid's IBEX was down 2.7 per cent, while the Paris CAC 40 and Frankfurt's Dax were both 1.8 per cent lower.

The IMF issued a statement on the issue, saying:

“The Portuguese banking system has been able to endure the crisis without significant disruption, aided by substantial public capital support and extraordinary measures from the ECB. However, as the Bank of Portugal acknowledges, pockets of vulnerability remain, warranting corrective measures in some cases and intrusive supervision in others. The IMF does not comment on individual financial institutions.”

The US markets also tumbled earlier today on Eurozone fears caused by the Portuguese bank.