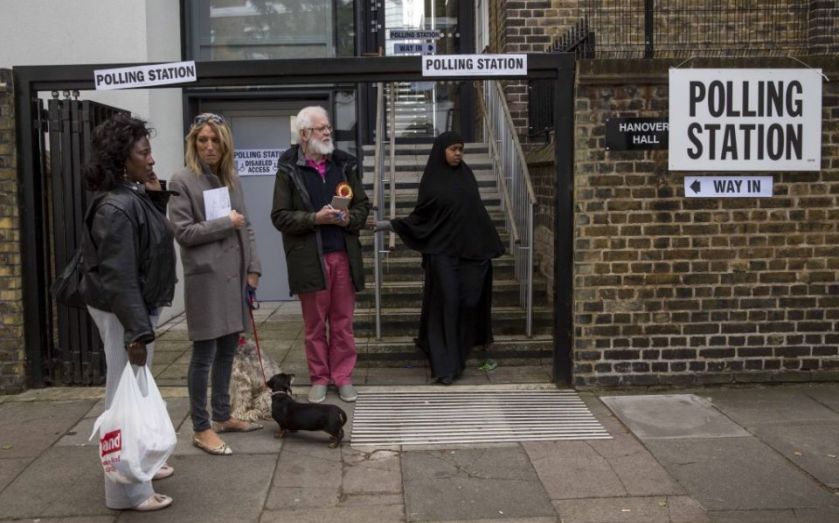 Exit polls suggest record numbers of people voted in the General Election, as party leaders urged supporters to show their support in an attempt to swing the balance of power.

Figures indicated there was a 66.1 per cent turnout in the election, according to the BBC.

Right up to the final day of campaigning, polls indicated the vote would result in a hung parliament, causing  party leaders to sweep the nation in last-ditch attempts to rally any remaining votes. In the event however the conservatives won 331 seats, enough for a majority.

High turnout was predicted by many Twitter users as they tweeted about the queues they had experienced.

Many ballot stations experienced higher demand people went to vote after work, with large queues forming in some constituencies. Those standing in the queue by 10.00pm should all be able to vote.

A few minutes ago there was a long queue at the Viaduct Road #Brighton polling station (longer queue inside) pic.twitter.com/Gp0934QzJ9