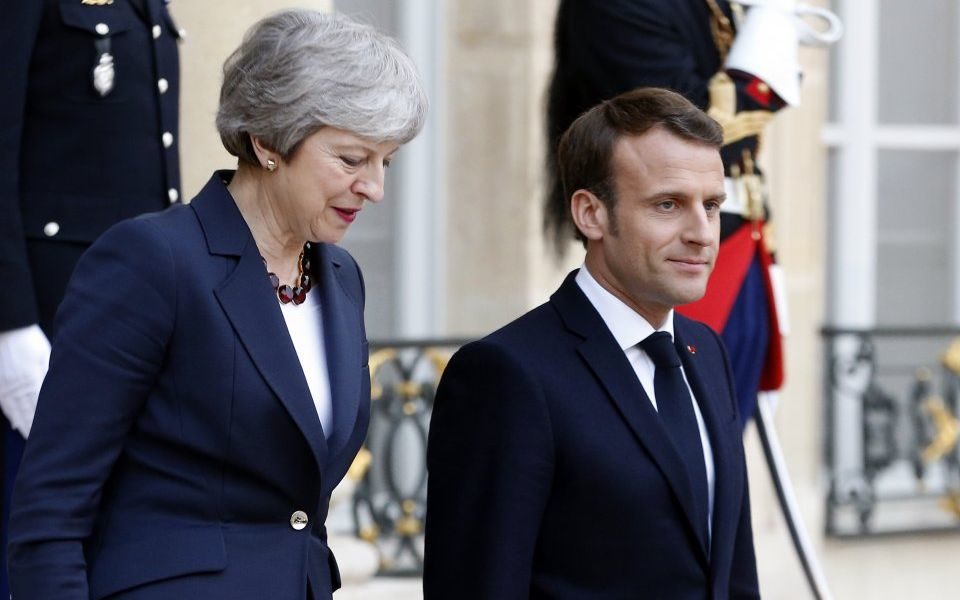 The Tories would be hit hard in European parliamentary elections if they are held in the UK as part of another delay to Brexit, according to a poll released today.

Voters would punish the Conservatives for failing to pull the UK out of the EU before the elections on 23 May, with fewer than one in four opting for the party, the poll for Open Europe found.

Meanwhile Labour would take in a massive 38 per cent of the vote, compared to Theresa May’s party’s 23 per cent.

Open Europe director Henry Newman said: “Right across the EU, European elections are seen by voters as an opportunity to register a protest.

“Assuming Brexit is further delayed and the UK is forced to hold elections for new MEPs, those elections will give the public a chance to send a message on Brexit.

“These early results suggest that Labour are on track for a strong performance in the European elections, with the Conservative vote significantly squeezed.”

Labour leader Jeremy Corbyn is currently locked in cross-party Brexit talks with Downing Street as May seeks a deal that would find broad support across parliament.

The Prime Minister is also busy seeking a short delay to Brexit to the end of June, meaning the UK would take part in MEP elections three years after voting to leave the EU.

Anger over her failure to secure a Brexit deal that can pass through parliament may be reflected at the polls, the research conducted by Hanbury Strategy suggests.

Frustration at the Prime Minister’s decision to seek a softer Brexit with Labour could translate to 10 per cent of voters supporting Nigel Farage’s Brexit party after the former Ukip leader signalled his intention to stand as a candidate.

His former party, meanwhile, would win 7.5 per cent of votes and the Liberal Democrats would score 8.1 per cent of the public’s support.

However, turnout would be extremely low, with just 35.2 per cent of the 2,000 respondents telling Hanbury they would definitely vote in the elections next month.

And Tory voters showed the most reluctance to take part, with 12 per cent saying they were extremely unlikely to vote, compared to 6.4 per cent of Labour voters.

“The Brexit party and Change UK – new challenger parties at either extreme of the Brexit debate are likely to do well, allowing them to secure a foothold in elected national politics,” added Newman.

“Nearly half of Leave voters said they were likely to support the Brexit party and a third of Remain voters Change UK.”

While May wants a short delay, European Council president Donald Tusk has suggested the EU would only consider a longer, 12-month delay, though the UK could pull out early if it approves a deal.

Currently the UK is on track to leave the EU without a deal this Friday, 12 April.