Police watchdog probe into Johnson and Arcuri not expected before May 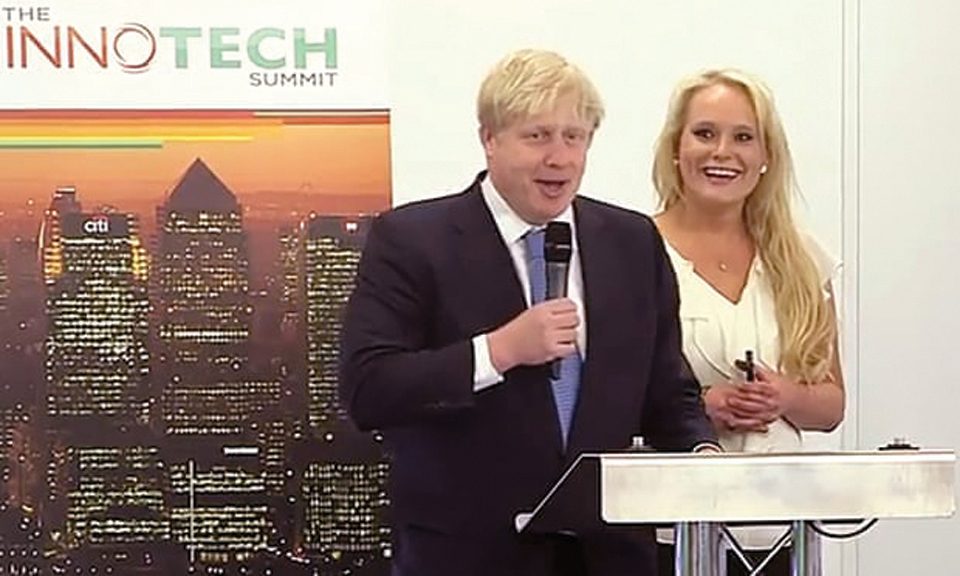 A police watchdog report into Boris Johnson’s relationship with US businesswoman Jennifer Arcuri is now not expected until May at the earliest.

The Independent Office for Police Conduct (IOPC) is probing Johnson’s relationship with Arcuri to see if the Prime Minister could have engaged in criminal misconduct when he was mayor of London.

The police watchdog is looking into a £10,000 grant given to Arcuri, who was friends with Johnson, by mayoral organisation London & Partners in 2013.

They are also looking into if Arcuri’s admission to City Hall trade missions was above board.

However, multiple sources on the London Assembly told City A.M. that it is unlikely to be released before 23 March when the purdah period begins in the lead up to the May mayoral election.

During purdah, the IOPC will not be able to release new reports such as the one they are compiling on Johnson and Arcuri.

This means it will not see the light of day until after the 7 May mayoral election.

The delay in releasing the report has drawn criticism from the London Assembly’s oversight committee, which had to put an investigation of their own on hold until the IOPC released its findings.

Caroline Pidgeon, a Liberal Democrat member of the committee, said the IOPC should “come clean and explain why it has been moving at a snail’s pace”.

Read more: Arcuri blasts Prime Minister for treating her like ‘one night stand’

She added: “At present we have the worst of all worlds, with an investigative body failing to even confirm whether it will start an investigation and its failure to make clear decisions hindering the work of the London Assembly.”

After news broke of Johnson and Arcuri’s relationship, and potential misconduct, there were four investigations launched – by the London Assembly, Sadiq Khan, the IOPC and the Department for Digital, Culture, Media and Sport (DCMS).

The IOPC requested that the London Assembly and mayoral investigations be put on hold until it releases its findings, while the DCMS found there was no wrongdoing.

An IOPC spokesperson said the body would not put a timescale on its work.

They added: “We have a duty to probe the veracity of the allegation before taking the serious step to criminally investigate that matter. We are still actively engaged in that exercise and once our decision is made, given the significant public interest in the matter, we will make our decision public.”