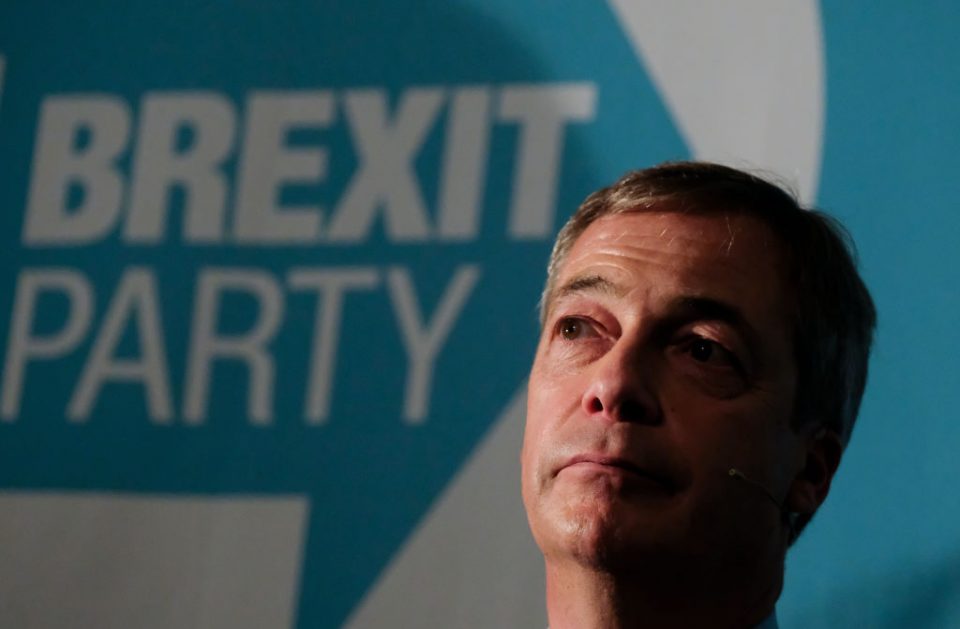 Police are assessing two allegations of electoral fraud after claims the Conservative Party offered peerages to Brexit Party candidates in an effort to persuade them to stand down.

The claims first came to light in a video posted by Nigel Farage on Twitter earlier this week.

The Brexit Party leader claimed that he and eight other party figures had been offered roles “in the negotiating team and in government departments” while there had also been “hints at peerage too”.

Labour peer Lord Falconer urged the Metropolitan Police to investigate the matter, saying it “raised serious questions” about the integrity of the general election.

However, Prime Minister Boris Johnson has refuted the claims as “nonsense”.

“I am sure there are conversations that take place between politicians of all parties but certainly nobody’s been offered a peerage,” Boris Johnson said on Friday.

The allegations come after the Brexit Party announced it would not field candidates in any seats won by the Tories in 2017.

The move aimed at not splitting the pro-Brexit vote has seen Conservatives urge Farage to withdraw further candidates as Johnson vies for a majority win.

Brexit Party candidate Ann Widdecombe said she was offered “a role” in the next phase of Brexit negotiations, while the candidate for Peterborough, Mike Greene, was offered an unpaid role in education in hope he might stand down, a source told the BBC.

However, Greene’s team said he would definitely be running in the constituency which was narrowly held by Labour in June’s by-election.

“I believe these allegations raise serious questions about the integrity of the upcoming general election, and in particular whether senior individuals at CCHQ [Conservative Campaign Headquarters] or No 10 have breached two sections of the Representation of the People Act 1983.”

Lord Falconer added: “These are exceptionally serious allegations which the DPP must, in accordance with his statutory duty, fully investigate as a matter of urgency.

“In addition, in order to maintain public confidence in the integrity of our electoral processes and this election, it is crucial that the Metropolitan Police also examine these accusations.”

In a statement, the Met Police said it “has received two allegations of electoral fraud and malpractice in relation to the 2019 general election.

“The MPS Special Enquiry Team is responsible for investigating all such criminal allegations. Both allegations are currently being assessed.”