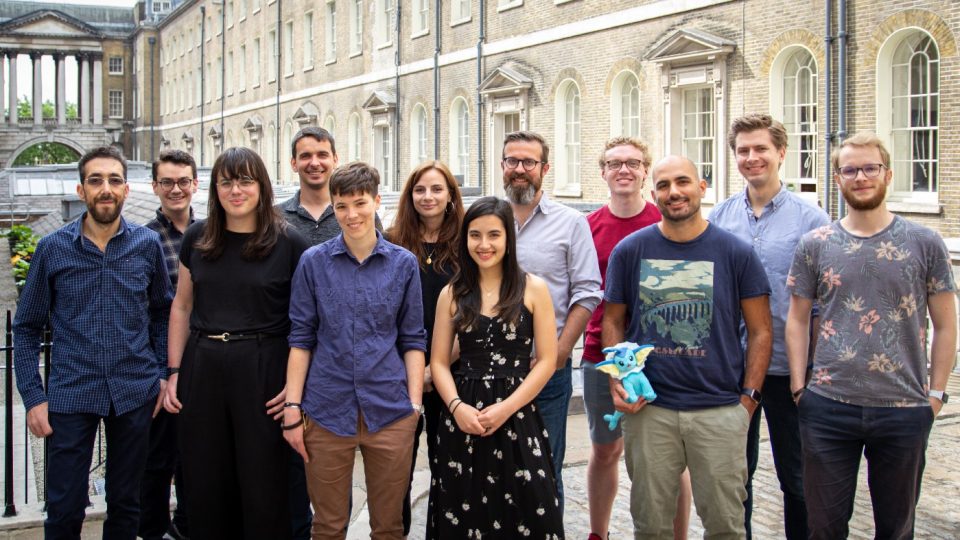 Pokemon Go developer Niantic has acquired London-based games studio Sensible Object for an undisclosed sum as it continues to expand its gaming platform.

Sensible Object, which uses voice AI and augmented reality (AR) in its games, will continue life as Niantic London after the acquisition.

Founder Alex Fleetwood will lead Niantic London, moving to the firm alongside 12 employees of his startup.

“[Niantic] have an incredible, progressive vision for the future of play that resonates deeply with us,” Fleetwood said.

“Building global communities, pioneering new forms of augmented reality, and helping people get outside, get exercise and connect with one another in the real world.”

Sensible Object is best known for its crowdfunded tabletop game Beasts of Balance, which merges physical objects with a digital companion game.

It also has experience with location-based and augmented reality games from its previous iteration, Hide & Seek.

John Hanke, chief executive of Niantic Labs, said: “We’re excited about Sensible Object joining Niantic as it significantly advances our efforts in developing a wide range of gaming experiences that bring the physical and digital world closer together.

“The team’s deep roots in large-scale outdoor activations in particular is very complementary to the many Niantic real world events we host around the world to engage with our loyal players.”

Sensible Object is the latest in a string of acquisitions by Niantic.

It recently bought Seismic games, the developer of the original Star Wars: Battlefront and London based Matrix Mill.

Niantic is now building out a platform on which third-party developers are able to create their own AR games similar to Pokemon Go.