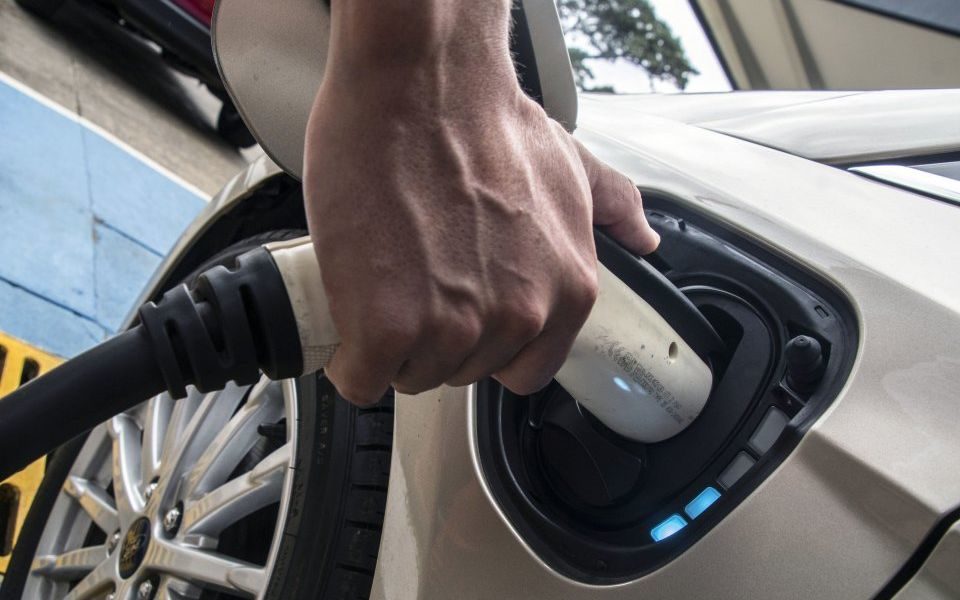 According to Sky News, the firm could go public at some point this year, with Bank of America working together with Barclays on the deal.

Pod Point is majority owned by French energy giant EDF, which bought it for £100m just over a year ago.

A possible float comes amid a surge in interest in EV charging infrastructure due to the UK’s plan to ban the sale of new petrol and diesel cars from 2030.

Currently, Pod Point, which was founded in 2009, has provided enough power for 459m miles worth of electric driving.

It says it has a network of 3,700 public charging bays across the UK, including with partners like Tesco, Lidl and Center Parcs.

Recent research from industry body the Society of Motor Manufacturers and Traders (SMMT) shows that the UK must install 700 charge points a day until the end of decade to hit its net zero goals.

Sky also reported that several so-called blank cheque companies – or SPACs – could also be interested in taking Pod Point public via a merger.