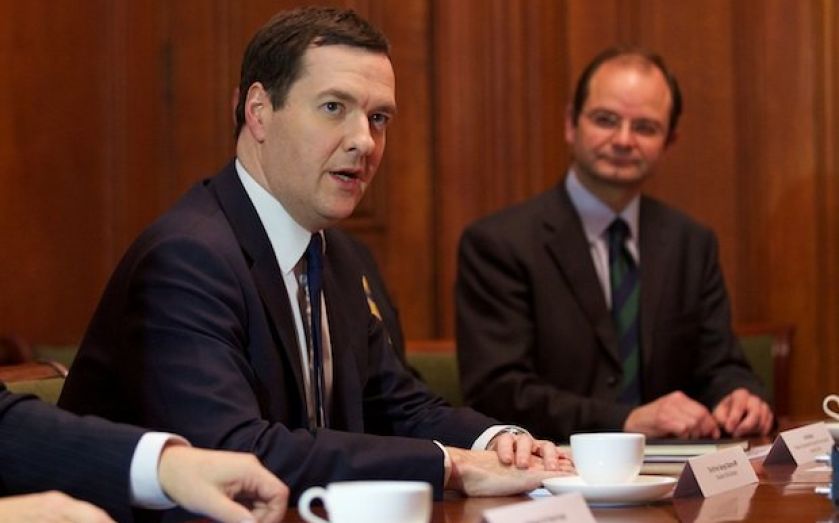 ACCOMPANYING the Autumn Statement, the Office for Budget Responsibility (OBR) upgraded expected growth for 2013 to 1.4 per cent and for 2014 to 2.4 per cent, while the deficit in 2013-14 has returned to falling for the first time since 2010-11. George Osborne says this showed Plan A worked. Is he right?

Yes and no. The original 2010 coalition plan was targeted at three things: restoring enough medium-term growth that the UK’s banks didn’t go bust the way those in Spain and Ireland did later; getting the deficit down enough that, if anything went wrong, financial markets wouldn’t panic, causing interest rates to spike and the economy to collapse the way it did in Greece; and keeping British politicians in control of the economy, rather than having to beg for money from the IMF or European Union.

Plan A worked in that, when things did go wrong in 2011 and 2012, Osborne was able to keep to the same spending cuts and tax rises he’d announced, rather than having to announce more – as happened over most of Europe in 2011 and 2012. He was able to let the deficit rise and his targets slip, without panicking markets, precisely because he had acted early, before markets forced him to.

When Osborne’s critics quote how much extra he borrowed and how much lower growth was than he expected, they don’t appear to appreciate that, under their own plans, growth would probably have been at least as bad, markets would have forced precipitate spending cuts upon them – probably including giving up nuclear weapons and cutting the NHS – and it would have been foreign politicians that ran our economy – much as in Italy or Portugal or Ireland. The single greatest success of Plan A is that the British protestors chanting “Cuts! Cuts! Cuts!” carry placards abusing Cameron and Osborne, not Merkel and Obama.

Where his plan cannot yet be said to have definitely worked is in restoring enough medium-term growth to stop the nationalised banks from eventually going bust. Measures like his extension of the retirement age yesterday are in the right direction but much too slow. Today’s 50 year olds should not retire before 75. Growth remains dependent on the stimulus provided by a £111bn government deficit this year, 0.5 per cent interest rates and £375bn of QE. That is by no means medium-term health.

The OBR hopes that the underlying sustainable growth rate of the economy is now recovering rapidly, up from 1.2 per cent this year to 1.9 per cent next year to 2.1 per cent in 2015, meaning that actual GDP growth can be faster than that for some time, as we “catch up” much of the lost output of the recession. But not everyone agrees that there is so much slack – the European Commission does not, and neither do some authoritative City forecasters. If spare capacity is not so large as the OBR hopes, we could see it all used up by this time next year. Although rapid growth might continue after that, it would be unsustainable and inflationary.

Inflation rising would force up interest rates and those UK households that have unwisely borrowed heavily for mortgages before and during the recession may find themselves ruined, with the nationalised banks collapsing after them. We dismal economists worrying about 2015-17 can now throw away our 1929-31 textbooks and get out our 1973-75 ones, and look up “Secondary Banking Crisis”.

But 2015-17 is just after the general election. How convenient – for some.

Andrew Lilico is chairman of Europe Economics and a member of the Shadow Monetary Policy Committee.