Plain cigarette packaging: MPs vote in favour of law that will see standardised packaging from 2016 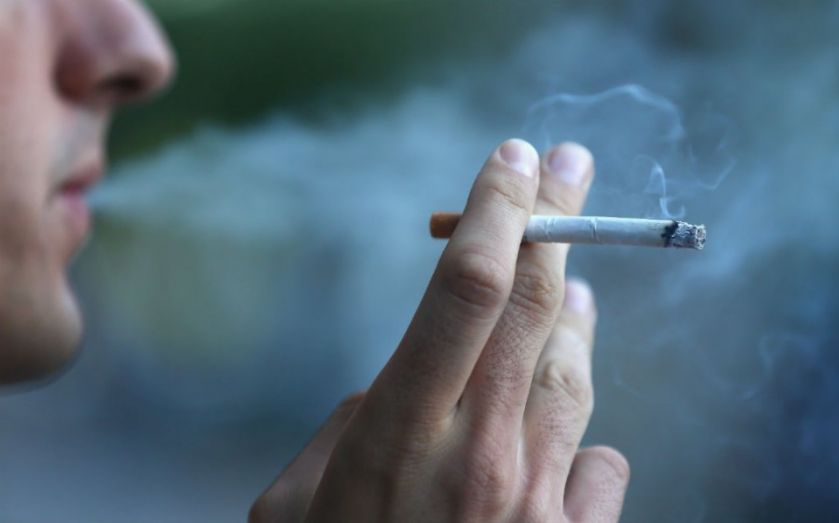 MPs have voted in favour of plain packaging on cigarettes which will see just a brand name and health warnings appear on packets from next year.

Some 367 MPs voted in favour of the move while 113 voted against after a long-running battle between business and health campaigners since the government first made a move to standardise packaging in 2011.

Britain will become just the third country in the world to ban branding and logos from cigarettes if the move also gains approval from the House of Lords.

Australia introduced plain packaging in 2012, followed by Ireland this year.

Business groups, retailers and tobacco companies have argued the move would be damaging to businesses and the economy. The CBI urged parliament to vote against the proposals due to the damage it could do to the UK's reputation for Intellectual Property.

"While the CBI is not commenting on the government’s public health agenda regarding smoking, we have concerns about the impact of introducing a plain packaging policy for cigarettes on the UK’s global reputation for IP," CBI chief John Cridland told City A.M. "Customers identify with brands, so companies are understandably uneasy at the prospect of a key part of their identity being undermined. There is therefore a sound business case for voting against the proposals in Parliament."

The world's biggest tobacco firms have vowed to launch legal challenges if the legislation is voted through the House of Lords.