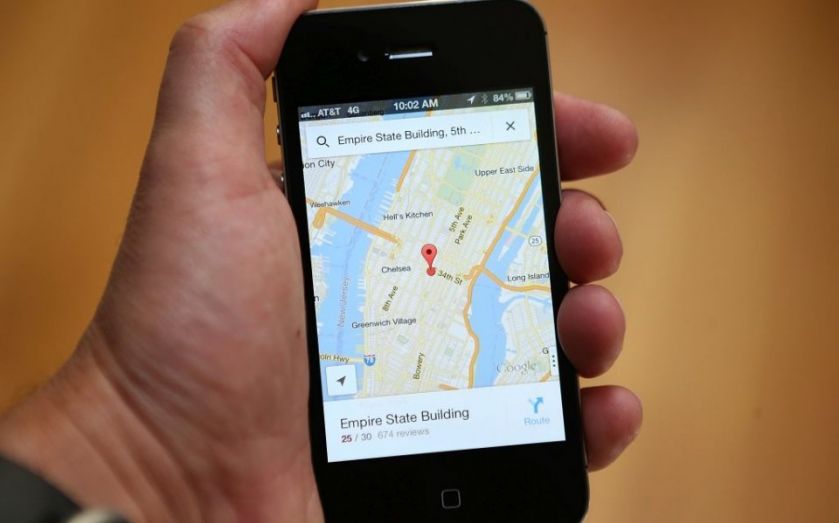 Location-based targeting has become a real asset for mobile marketers. Unlike on desktop, cookies have never been a reliable way of tracking and optimising mobile campaigns. Dependent on the device itself, the environment and how the user splits their usage between the mobile web and apps, marketers have relied on log-ins, app software development kits and geolocation to compensate for cookies’ failings and understand their consumers’ interests better. But is there a limit to what geolocation can achieve?

“Employing location-based marketing carries some additional costs, which is ultimately due to paying for specialist technology and skills,” says Scott Curtis, European mobile strategy and development director at Starcom Mediavest Group. When employed effectively, he notes, location can easily outperform standard mobile tactics. The programmatic purchasing of mobile ads can also be aided by location, allowing particular audiences to be targeted on a large scale. “But it’s best used when overlaid with other attributes such as time of day,” explains Tom Twigg, head of strategy at M&C Saatchi Mobile.

Geolocation has traditionally been associated with proximity marketing in the retail sector, which involves serving an offer to a consumer as they enter the vicinity of a particular shop, for example. It is a tactic which has proved effective. Last year, an eMarketer survey found that more than a third of consumers have found that mobile ads have helped them locate something nearby. But discerning which touch point should take credit for a particular sale, or attribution, is tricky when there is physical action or movement involved.

Location-based tech like Google’s Eddystone and Apple’s iBeacon – bluetooth transmitters which allow a company to track a smartphone’s location and target consumers – are being employed in increasingly innovative ways. Cosmetics company Sephora has used Apple’s iBeacon in stores to send tutorials to customers’ smartphones as they walk past particular products. But marketers are beginning to realise the potential of geolocation to inform them about the tastes of potential consumers. According to a survey by xAd this year, geolocation is mostly being used to target audiences whose movements indicate they may be interested in a particular brand and its product. But determining the right metrics on which to base a location-based strategy can still be challenging for marketers, as very small geographical areas will not provide enough data for any trends to be clearly identified. According to Twigg, comparing North and South London can bring insights into the performance of a campaign, but individual postcodes will be of limited value.