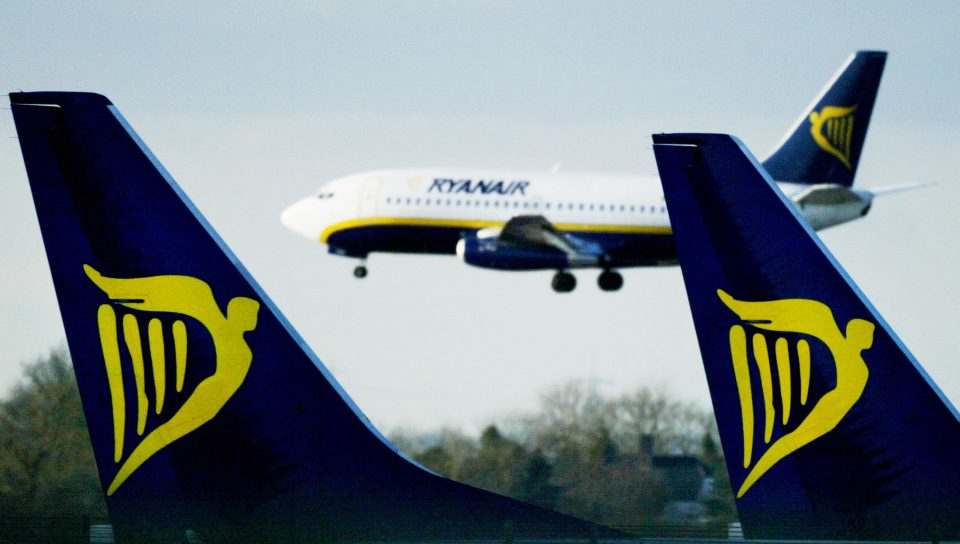 Britain’s airline pilots’ union has blasted Ryanair for seeking a High Court injunction to block strike action by its pilots this week.

The British Airline Pilots’ Association (Balpa) said the budget flyer had “wasted time” by trying to use “legal technicalities” to persuade the High Court to block a strike due to take place on Thursday and Friday.

“Balpa invited Ryanair to join them at talks this week but the airline refused,” the union said.

General secretary Brian Strutton said: “Ryanair pilots in the UK have a serious dispute with their company which will not be resolved by raising legal technicalities in the High Court.

“Their attempt to block lawful strike action is just another demonstration of the bullying tactics the airline appears to favour. It means all the time that could have been used to try to find a resolution will now be spent preparing for the court action.

“It’s also worrying to see Ryanair continue to sell tickets for strike days – are they prepared to offer compensation to passengers if they are affected? I think they should tell passengers exactly where they stand.”

A Ryanair spokesperson said: “Balpa, who represent a small number of highly paid UK pilots, should not be disrupting the return holiday flights of UK families later this week when Ryanair captains already earn £180,000 per annum and are now seeking unjustified pay increases of between 65 per cent to 121 per cent.”

Travellers brace for chaos as Ryanair pilots vote to strike