Philip Day on track to delist Bonmarche as Artemis sells 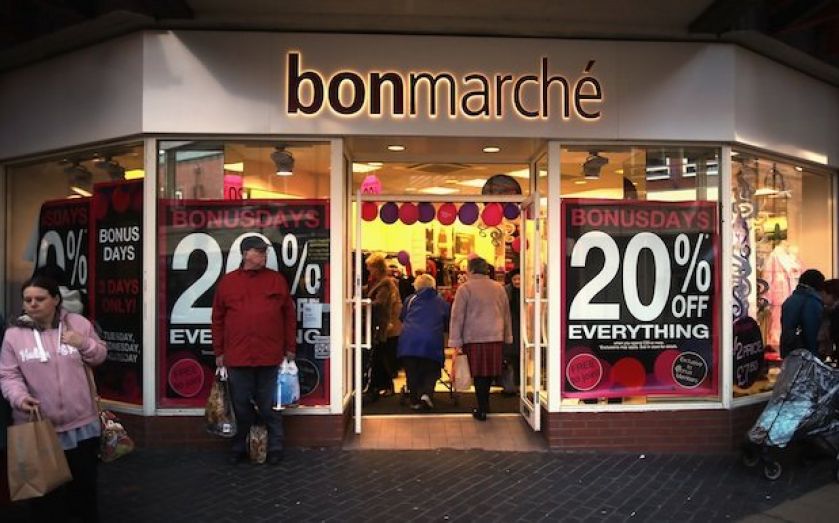 Artemis has offloaded its 12 per cent stake in the business to Spectre, Day’s Dubai-based holding company.

The transaction brings Day’s stake up to 82.96 per cent, more than the 75 per cent needed to take the company private.

Day, the chief executive of Edinburgh Woollen Mill group, launched a cut-price takeover offer for the firm in April after buying more than 50 per cent of it shares.

Following the £5.7m deal, which will close this week, Day is expected to delist the high street store.

Bonmarche initially said the offer “undervalued” the company, however, the firm backtracked on its stance following a poor trading update.

The retailer’s shares were 5.53 per cent down this afternoon.