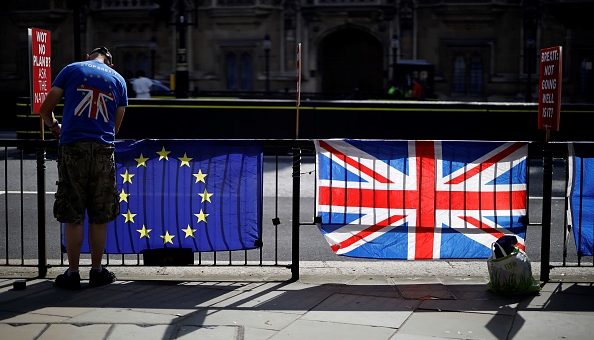 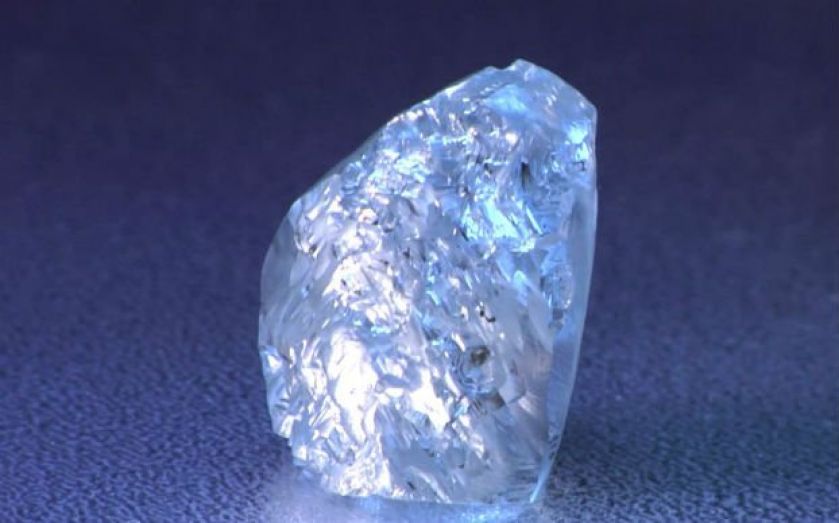 Spending $28m (£17m) on this rare blue diamond was actually a bit of a bargain for one unknown buyer.

The rare 122.52-carat blue diamond has been sold by Petra Diamonds.after being discovered in its Cullinan mine back in June when some predicted it could break the record price paid for a rough cut diamond.

It might sound like a significant sum for the gem, but it actually fell short of the $35m-$50m analysts were expecting it to bring in.

Petra retains a 15 per cent stake in the diamond which will be cut and polished by the unnamed buyer before going on sale again.

Johan Dippenaar, Petra's chief executive, said it was an “excellent sales value for the rough stone” and that retaining a stake in the gem would also give it “exposure to the uplift in value post beneficiation.”

Analyst Cailey Barker at Numis said: “Valuing large stones on the back of an envelope remains challenging with little info on colour, clarity and potential cutting properties. Petra is a part of the partnership buying the stone and it does make us question the robustness of the market for these super large diamonds going forward. Nevertheless, there’s little downside in recovering and selling large stones, so this is still positive and a good result for Petra.”

The Cullinan mine in Pretoria, South Africa is a prolific producer of high quality diamonds.

One of the world’s largest diamonds was discovered at the mine in 1905, stones from which were used in Britain’s crown jewels.