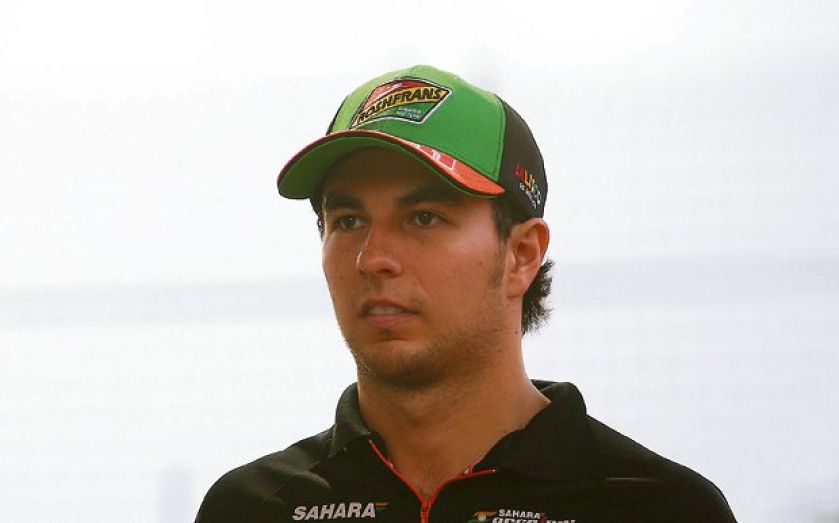 Frenchman Bianchi remains in intensive care after suffering a diffuse axonal injury when his Marussia car smashed into the recovery vehicle attending to Adrian Sutil during the Japanese Grand Prix in Suzuka on Sunday.

Perez insists the terrifying incident could have been avoided and drivers have a right to answers from the FIA, the world’s motorsport governing body, who have asked race director Charlie Whiting for a report on the crash.

“It is not acceptable,” said Perez. “We have to look for answers from the FIA on what happened in this tragic accident. We have to make sure they hear us.”

Ahead of what is likely to be a muted inaugural Russian Grand Prix in Sochi, the 24-year-old Mexican has also called on the FIA to introduce a safety car policy on every occasion when a recovery vehicle is in operation.

Perez added: “In the future, when there is a tractor coming up to pick up the car, we need a safety car, no matter what,”