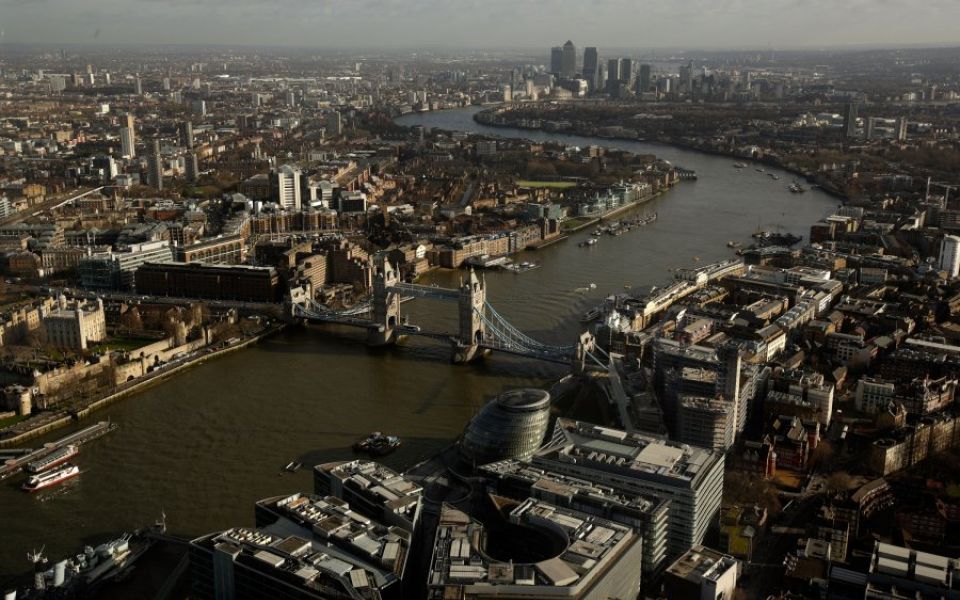 Operating profit for last year was £16.4m, almost double the £8.4m reported in 2016, and was divided between eight partners working for the investment bank in the City.

The highest paid partner at the advisory boutique pocketed a £3.2m share of the profits, up from the largest share last year which was £1.7m, it revealed in its accounts to the end of December 2017.

Last year's deals included advising on the Alstom-Siemens merger, Linde's merger with Praxair and Caxiabank's purchase of a stake in Banco BPI.

Profits were down by a third in 2016, from £11.5m in 2015, after the firm missed out on roles advising on some of the biggest European mergers.

In April, Perella Weinberg announced it will open a Paris office, to be headed by David Azema who joined the firm last year from Merrill Lynch and is a former head of the agency that manages the French government's corporate holdings.