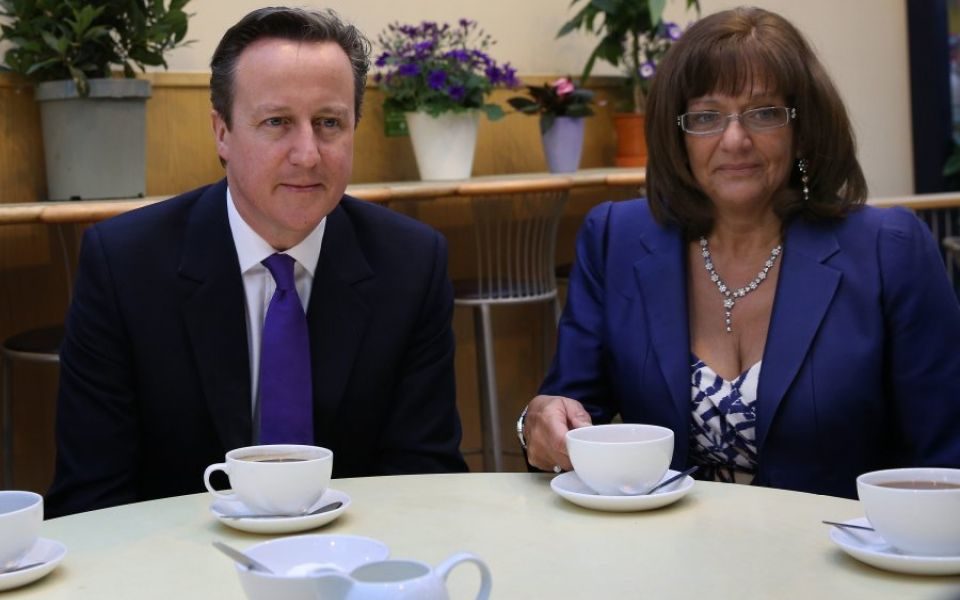 The pensions industry is “light years behind where it should be” in the way it handles data, endangering the success of modernisation drives such as the government’s pensions dashboard project, according to a former pensions minister.

Many small firms still handle employee data manually from spreadsheets, and half of customer auto-enrolment data uploaded by these companies to pension scheme providers’ systems subsequently contains errors, according to research.

Conservative peer and former pensions minister Baroness Ros Altmann said the high error rate is a scandal in the making.

“If this was a bank and they were just loading your personal details onto a form in the branch I don’t think people would be too happy about it,” Altmann told City A.M.

“You are not going to get a secure, efficient and accurate pension system if you still do it [input initial customer data] on manual spreadsheet.”

The industry needs to move “out of the dark ages and into the light,” she added.

Research by fintech firm Pensionsync, which Altmann chairs, revealed the data sent on behalf of employers to pension providers have a 50 per cent error rate among small firms.

Altmann, who in 2007 successfully lobbied the Labour government to compensate victims of company pension schemes that had gone bust before being installed as a minister in David Cameron’s Conservative government in 2015, said such unreliable data would jeopardise the success high-profile initiatives such as the government’s pensions dashboard project.

The dashboard, which seeks to give savers access to all their pensions information in one place via an app, is to start being rolled out this year, pensions minister Guy Opperman revealed last month.

“Until you’ve got control and confidence that the data going in is correct, the whole dashboard project is not going to fly,” she said. “It will be garbage in, garbage out.”

She also accused the industry of “trying to make pensions complicated and opaque, perhaps partly to justify very high charges”.

“Part of the high charges was necessary and still is because some of these basic functions haven’t moved into the 21st century, and still cost so much more than they need to to deliver.

“You can see there’s a problem, she added, “but everybody waits for a scandal. And it costs a lot more to fix it afterwards than to do it now.”