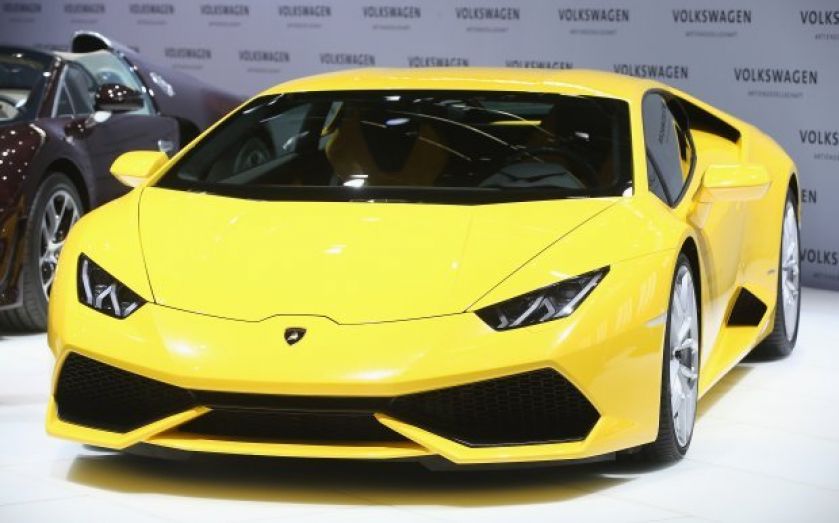 Pensioners tempted to splash all of their cash in one go on a new Lamborghini are being warned they would face a tax bill of £63,000, ahead of today’s confirmation from the government that it will push ahead with the biggest shake-up of the pensions industry in a century.

Research by financial services provider NFU Mutual warns of the huge tax bills faced by savers if they don’t stagger the withdrawals from their pension savings across more than one tax year.

Its analysis of ONS figures shows that the median average pension pot held by a person approaching retirement (aged 55-64) is £77,800.

Taking all of this sum out in one tax year, would provide a tax free lump sum of £19,450. But the remaining £58,350 would be taxed as an income, resulting in close to £13,000 owed to HMRC, the financial services group warned.

But anyone wishing to blow their pension on a Lamborghini will face even steeper tax penalties. Requiring a total pension pot of £228,000, they would pay more than £63,000 in tax on withdrawing this all at once in order to afford the £165,000 for the new Lamborghini Huracan model.

The government will today flesh out plans announced earlier this year which gives retirees more flexibility and means they will no longer be forced to buy an annuity, a financial product which converts their pension pot into a guaranteed retirement income.