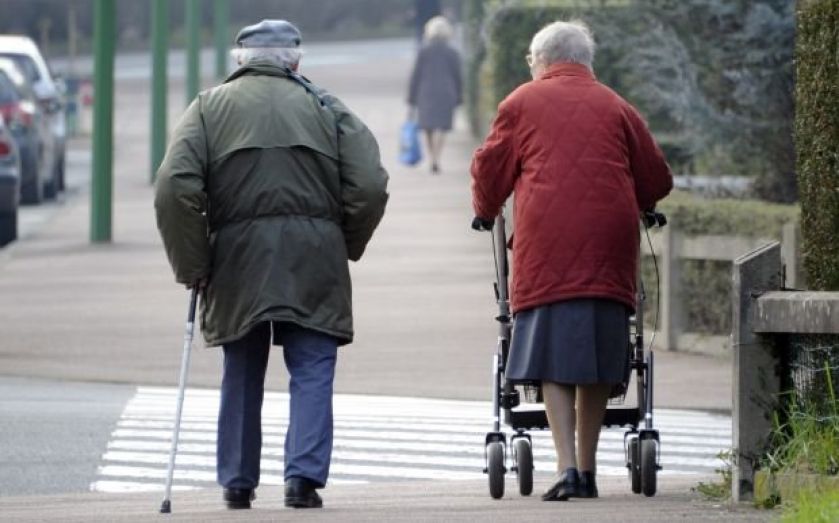 Soaring house prices and the strong pound have boosted UK pensioners’ standard of living at home and abroad, a raft of new data showed yesterday.

For expats living in the Eurozone, the basic pension increased by nearly 10 per cent in the past year, according to an analysis by Prudential. The strengthening pound pushed expats’ income to an all-time high in June.

Meanwhile, retired homeowners in Britain cashed in more than £641m in property wealth in the first half of 2014, after the equity release market rose 26 per cent on the year.

However, research from Now: Pensions revealed yesterday that Londoners were better off than pensioners in the rest of the UK, as employers in London were more generous when it came to paying pension contributions.

Of the companies surveyed, one-third in the capital said they intended to pay more than the minimum employer contribution, compared to 17 per cent in the rest of the UK.