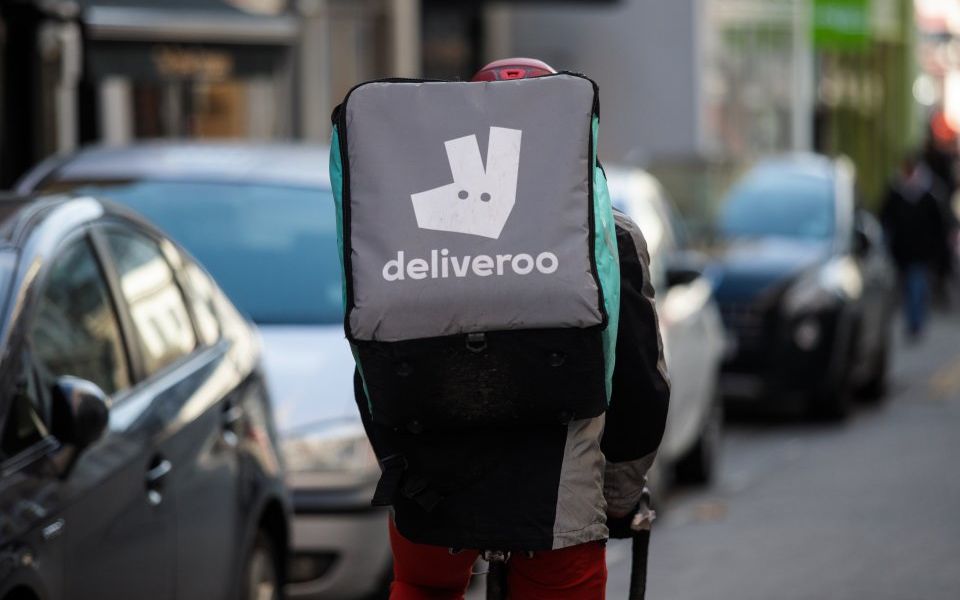 Our work lives are becoming increasingly malleable as millions of us turn our backs on steady nine-to-five jobs and choose to go freelance instead.

Yes, we can now mould our job into a shape that fits neatly into our personal or financial lives, but this workplace revolution is by no means perfect, and has garnered criticism from those who worry it allows companies to exploit workers using zero hour contracts.

One of the glaring issues is retirement provision. It’s become apparent that the pensions industry is too outdated and ill-equipped to meet the needs of the five million people who are now employed by the gig economy.

Published last week, Matthew Taylor’s report into work practices aims to strike a balance between fairness and flexibility in the workplace. But the report also highlights the pitfalls of being what the Review defined as a “dependent contractor” when it comes to saving for retirement.

The recently introduced pension freedoms might have given us more choice, but for dependent contractors the current system is not free enough to meet their needs, given that many require the flexibility to access savings between gigs.

Part of the problem is contractors tend to fall in a grey area between employment and self-employment. They are not employees in the traditional sense, but still depend on a company for a regular stream of work.

The hard truth is that many contract workers have made no pension provision, says Fidelity Personal Investing’s Maike Currie.

Dependent contractors don’t have the benefit of an employer pension scheme, which means at the moment they have to be proactive about saving for retirement.

One proposal from the Taylor Review is to auto-enrol self-employed people into a pension. This would be administered through HM Revenue & Customs’ self-assessment process, and workers would be expected to provide four per cent of income towards a pension unless they opt out.

But if the government wanted to be more ambitious, it could urge employers to pay a percentage of the worker’s total paypacket into their pension, which would act as an incentive for the worker to remain invested in the pension scheme.

The report also suggests making the most of the digital developments that underpin the gig economy by creating payment software which automatically transfers money directly into a pension or Lifetime Isa. Currie says this would make it normal for contractors to see their pension contributions deducted at source.

While all this sounds positive in compelling people to save, it’s unlikely to come into force anytime soon.

John Lawson, head of financial research at Aviva, says: “as far as employment rights are concerned, gig economy workers will remain in no man’s land until binding tribunal or court cases establish the law, or the government legislates to clarify the distinction between self-employment and employment.

“Until this clarity emerges, gig economy workers will remain responsible for their own pension provision.”

So what action can you take in the meantime to make sure you are adequately prepared for retirement?

Workers who do not currently have any form of pension could look to National Employment Savings Trust (Nest) as a starting point.

Old Mutual Wealth’s retirement policy expert Jon Greer says Nest is ideal for individuals who want to contribute to a pension, but have a variable income. And it’s not just Uber drivers this applies to – gig workers can also include those who have a contract to perform services personally, such as IT contractors.

These people should check whether they have been given access to a pension, says Greer.

“For any of these workers who have had multiple jobs, they should check where they have pensions, how much they have, and consider consolidating them all into one place,” Greer adds.

“A good starting point is to think about when you want to retire and how much you’re realistically going to need for your retirement and then work backwards to figure out how much you should be saving.”

You could consider saving through a self-invested personal pension (Sipp), which is a flexible way to save towards retirement and offers income tax relief upfront from the government.

While the income you eventually draw from a Sipp will be taxable at standard rates of income tax, 25 per cent of your pension pot can be taken as a tax-free lump sum on retirement.

The Lifetime Isa (Lisa) is another tax efficient vehicle worth bearing in mind. Open to adults under the age of 40, the Lisa lets you save up to £4,000 each year and receive a 25 per cent bonus from the government.

While many self-employed workers on variable income streams might see the Lisa as ideal because it doesn’t lock money away, you could be hit with a huge 25 per cent charge if you want to withdraw money before you reach retirement age.

This gives Greer reason to believe the Lisa will need a relatively wide rethink before it can work for the self-employed.

But rather than focusing entirely on pension pots, perhaps dependent contractors should look at wealth accumulation in general. After all, pensions can be unsuitable if you want to dip into savings between jobs.

Bruce Moss, director of strategy at EValue, says the rise of robo-advice and artificial intelligence makes it easier to access affordable financial advice, irrespective of your employment status.

“It is only through greater education and engagement that we can ensure the success of the gig economy for both companies and workers, and enable dependent contractors to achieve a financially secure future.”