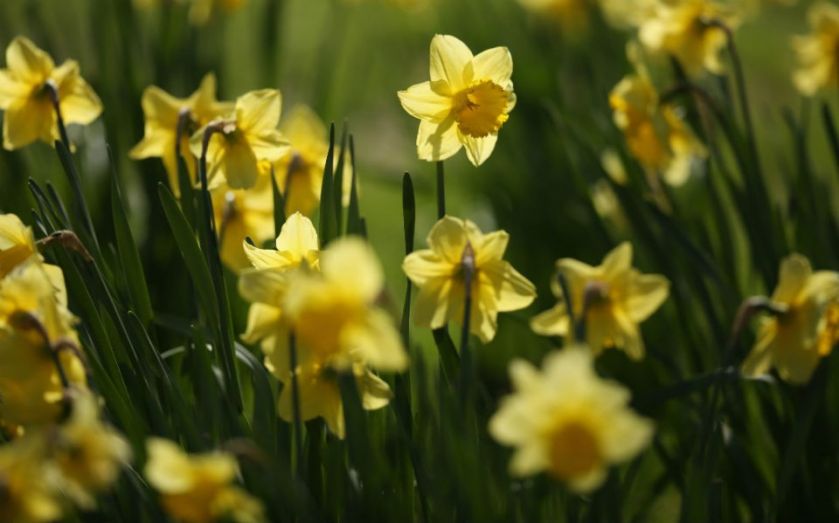 Pension firms have put extra measures in place to deal with the impact of the new pension rules, which came into play yesterday.

The reforms mean savers aged 55 and over will no longer be forced to buy an annuity with their pension pot, and instead will be allowed to cash in as much of their savings as they choose.

Government advice service Pension Wise received a high volume of calls, as customers rushed to make appointments to discuss their options. Callers faced a two-week waiting list at the time of going to press.

Several pension firms stayed open over the Bank Holiday weekend. Global insurance giant Prudential has hired 78 new staff to focus on enquiries about pensions, in preparation for an expected 50 per cent increase in the volume of calls and customer contacts it will accept during April. Other preparations include 2,500 hours of training for existing staff, and redrafting of the firm’s customer communications. The Pru’s pensions expert, Vince Smith-Hughes, said the arrangements represented a “huge body of work” over the past year, which is expected to continue in years ahead as the market develops.

Aviva opened yesterday specifically to support customers with questions about the new rules. A spokeswoman for the insurer said: “Our team has seen a mix of calls covering the normal type of savings and retirement enquiries, with only a relatively small amount directly related to the new freedoms.”

Investment specialist Hargreaves Lansdown said yesterday’s good weather could have been the reason for the comparatively small number of pensions enquiries – the firm received only around 200 calls.

Tom McPhail, head of pensions research at Hargreaves Lansdown, said: “Initial demand has been focused on an investment income rather than buying an annuity, though we do expect this balance to swing back to some extent in the weeks to come.”