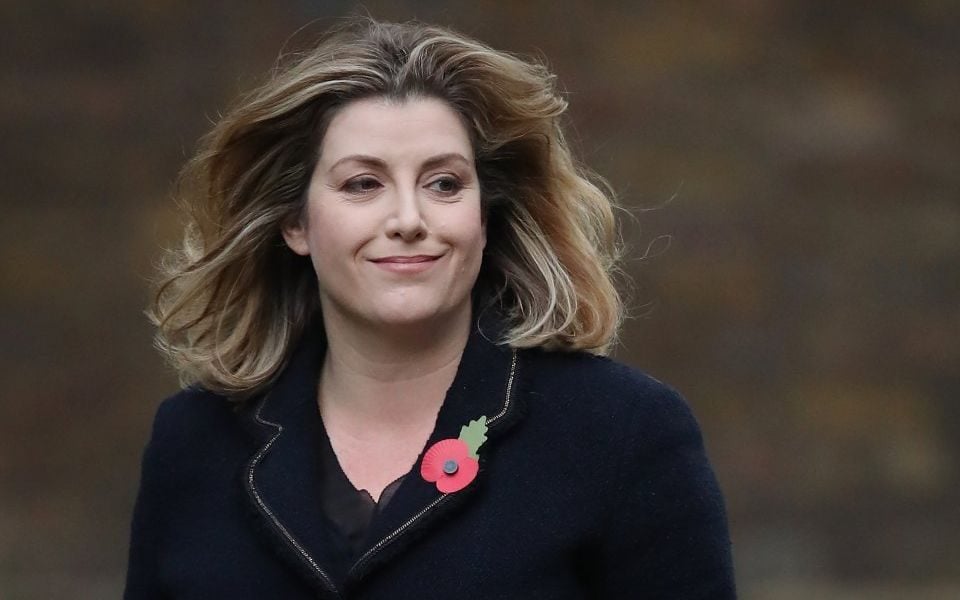 Defence secretary Penny Mordaunt is poised to join the increasingly crowded field of candidates seeking to succeed Theresa May as Prime Minister.

In article for the Conservative Home website, set to be published at 9am on Thursday, Mordaunt warns the upcoming leadership contest must not descend into “a fight against competing factions” as she urges “humility” from the UK’s politicians.

The Brexit-backing MP will host a conference call with Conservative members on next Tuesday in a bid take a pulse of what the party’s activists are looking for from their next leader.

The article is due to say:  “Apart from a string of worthy reports, the major challenges for our country, from social care to social mobility, still largely reside under a thick layer of dust in the “too tough in-tray”."

“And the focus on the major challenges facing the world, and the inspiration for us all to tackle them, appears not to be driven by brave politicians but Blue Planet film makers and school children.”

“To be a political leader now, when we need to restore trust, confidence and hope, will take more than the usual tired routine.

“And so, this leadership contest cannot mirror those of the past. It has to be more than a fight against competing factions.

"We must articulate national missions that we can all unite around. How do we ensure every citizen can reach their full potential, access the best healthcare science has discovered, protect the environment, provide social care and living support, and a secure home for all?

“To unlock our nation's potential requires a different kind of leadership. Britain needs some humility from its leaders, not just from the candidates in this contest, but from us all.

“And that starts with listening."

As of Wednesday evening, 11 Tories had declared they were running in the race to be the next party leader: