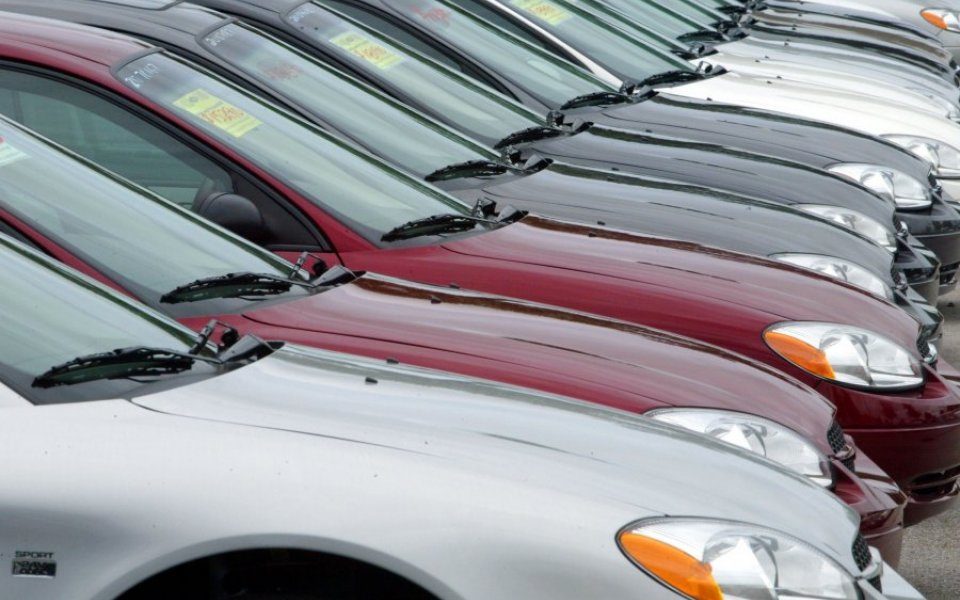 Car dealership Pendragon’s chief executive is stepping down less than three months into the job.

Mark Herbert will quit his post as CEO on 30 June by mutual agreement with the board, the firm advised today.

Herbert, who only joined the company in April, was called a “proven, successful leader” by chairman Chris Chambers ahead of his appointment.

Chambers also called him the “ideal person to lead Pendragon through the next phase of its development”.

Now, however, Herbert will leave after Pendragon swung to a £2.8m loss before tax in its opening quarter of 2019.

Shares dropped almost four per cent to 17p on the announcement and Liberum advised investors to sell their stakes.

The analyst noted that Herbert and the board may have disagreed over how much work was required to turn around the dealership.

“Any CEO coming in to Pendragon was going to have his work cut out,” Liberum said.

“The conclusion we draw from today’s announcement is that there may have been a difference of opinion on the level of change required,” Liberum said.

“From our perspective, we remain to be convinced on the Car Store stand-alone used car strategy, particularly given the business is expected to make a loss of £25m this year.

“We think it unlikely that a CEO from a listed peer would want to make the move, particularly without a mandate to review the whole strategy.”

Pendragon’s shares lost a quarter of their value earlier this month as the car seller warned investors of a significant first half loss.

It blamed an excess of used car stock, higher costs and lower than anticipated margins on new cars.

“Notwithstanding the challenging market and uncertain macro outlook, the expected loss for the year is still disappointing,” Herbert said at the time.

Chambers said today: “The board remains fully committed to realising the long-term strategy.

“In the nearer term, despite challenging market conditions and the costly stock reduction programme, our focus will remain on taking steps to improve the performance of the business as outlined in our recent financial and operational review.”

Pendragon has kickstarted a hunt for a new CEO, until which time chief operating officer Martin Casha and chief financial officer Mark Willis will lead the business, reporting to Chambers.