Pendragon share price crashes by a fifth on ‘accelerating’ losses 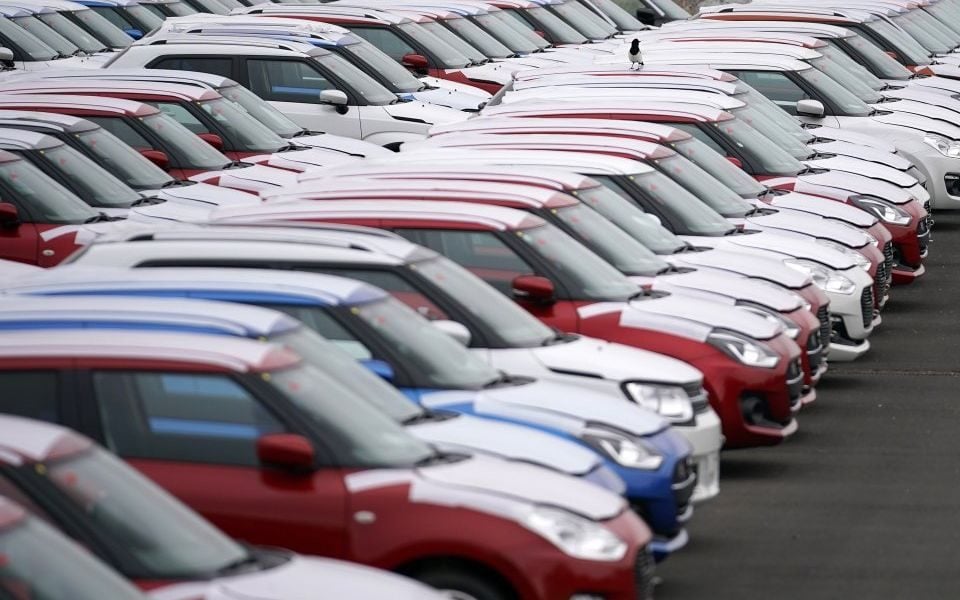 Shares in used car dealer Pendragon crashed by more than a fifth this morning after it said it expected losses to accelerate.

The board said it expects underlying profit before tax for 2019 to be a small loss with the first-half of 2019 expected to be “significantly loss making” ahead of a return to profitability in the second half.

The company blamed falling UK car sales and a build-up of unsold used car stock for its poor performance.

It said it will “significantly reduce” its levels of aged, pre-reg and ex demonstrator stock in the second quarter.

Pendragon said it has an “action plan” in place to turn the business around which includes improvements in new vehicle sales and improved used car stock management and profiling.

Chief executive Mark Herbert said:  “Notwithstanding the challenging market and uncertain macro outlook, the expected loss for the year is still disappointing.

“That said, we see significant addressable opportunities to improve the business and return to profitable growth.”

In October shares in the company fell 20 per cent after it issued a profit warning on fears that new global engine testing regulations would hit its business.

Russ Mould, investment director at AJ Bell, said: “This is coming from a new management team, implying that strategic errors were the fault of the old team. Mark Herbert took over as CEO on 1 April, having joined from Jardine Matheson, and Mark Willis became CFO a week later.

“They’ve done their review and are now laying out a plan to fix the business. Unfortunately market conditions are working against them and so it is likely to be a painful recovery.”