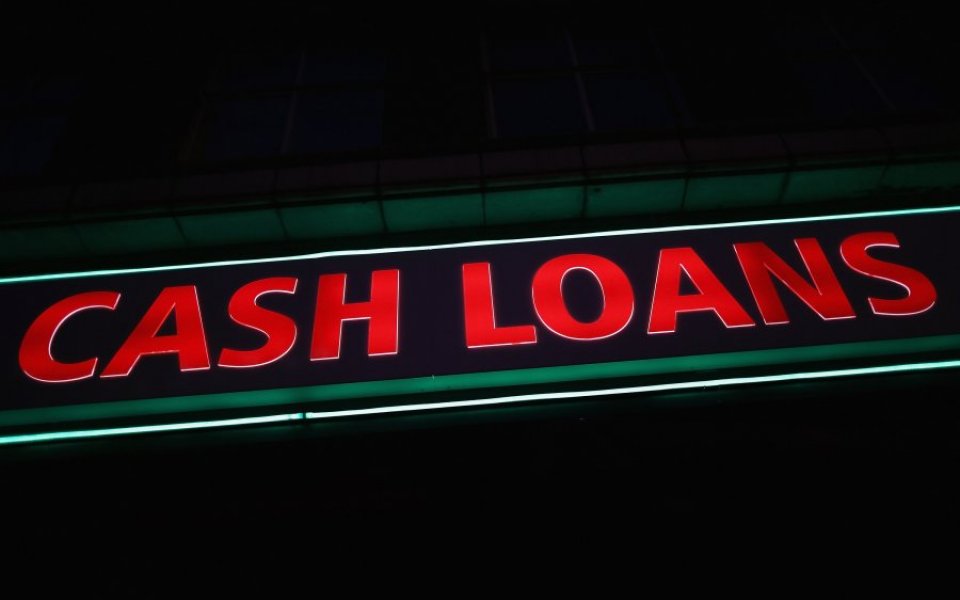 More small business are turning to non-traditional forms of finance as they shun expensive overdrafts and bank loans.

One peer-to-peer lender, MarketInvoice, which collects cash from individuals and lends it to small and medium-sized enterprises (SMEs) against invoices, had its busiest ever morning today.

"We've reached the stage where any bank would struggle to lend such a figure in such a short space of time. This is a great example of the sheer power a totally tech-driven, online platform can produce, all to the benefit of business owners," said chief executive and co-founder Anil Stocker.

SMEs have struggled to borrow cash from traditional lenders since the 2008 financial crisis. The Bank of England and the Treasury recently extended the funding for lending scheme, which incentivises lending to businesses, until 2008 and geared it more toward SME lending. Bank lending to SMEs has been falling for most of the last seven years.

Figures published this week by the Asset Based Finance Association showed that the use of asset based finance – which is mostly borrowing against invoices – climbed to £20bn in the three months to September. It is up from £19.3bn last year and £13.4bn in 2009.