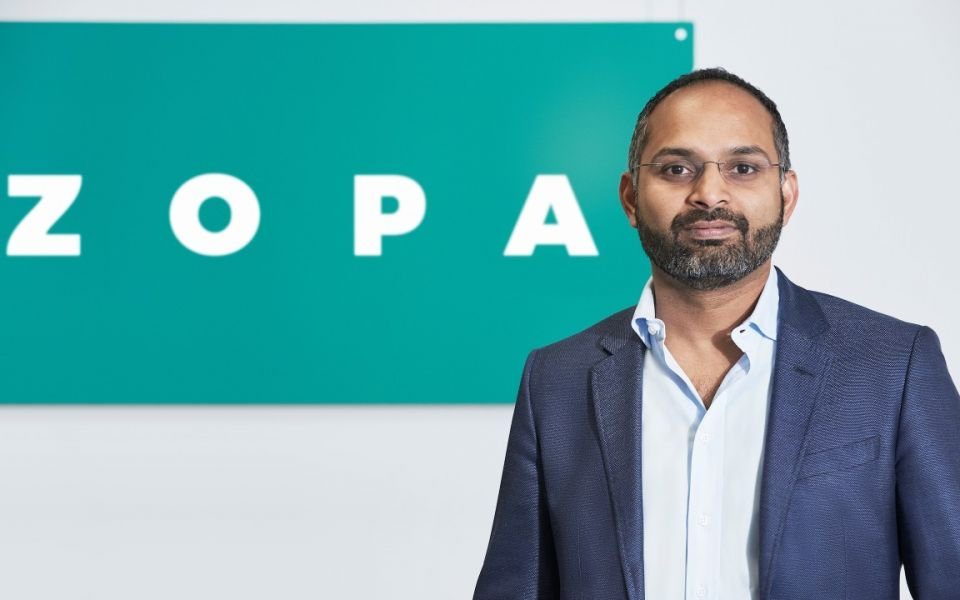 British peer-to-peer lender Zopa will today reveal the final close of its fundraising round at £60m, tacking on an additional £16m in investment to the £44m it raised earlier this year.

Though no investor names have been disclosed, Zopa said both new and existing investors participated in the round. Some of its backers to date include London-listed fintech vehicle Augmentum Fintech, Spotify investor Northzone and Bessemer Venture Partners, the world’s oldest venture capital firm.

The new funding will be used to fuel growth of its digital banking effort, which has yet to launch. City A.M. revealed in October that the initial £44m raise had been channelled almost entirely into the group’s financial services division, where the bank resides.

Zopa is currently pursuing a banking licence from the Financial Conduct Authority. When granted, it will offer savings and credit products to consumers.

Though the plans led to the group as a whole posting a £4.2m loss last year, Zopa said its peer-to-peer money lending business achieved full-year profitability.

Zopa is one of the UK’s so-called Big Three peer-to-peer lenders, alongside Funding Circle and Ratesetter. The loss-making Funding Circle debuted on the London Stock Exchange earlier this year, in an event which has saw its share price slide from its initial listing price of 440p down more than 25 per cent to a new low of 329.5p within two days of debut.

Zopa chief executive Jaidev Janardana said the new fundraise will take the lender “a step closer” to becoming a bank.