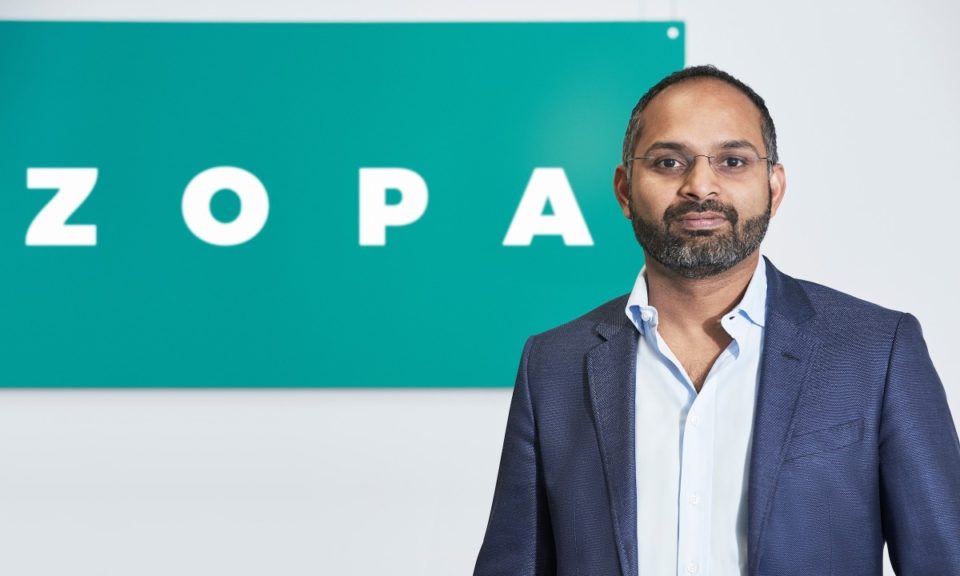 In accounts published late last night, Zopa Group, the parent of its online lending and financial services businesses, reduced its losses to £4.2m for the financial year ending 31 December 2017, down from £6.5m a year earlier.

Zopa finance chief Steve Hulme told City A.M. the losses were a result of channeling new funding and technology into its financial services division, for which it is currently pursuing a banking licence. When authorised, the lender plans to offer savings and credit products to consumers.

Earlier this year, Zopa closed a fundraising round of £44m from undisclosed investors, which the new accounts revealed have been re-invested almost wholly into building its digital bank.

Zopa is one of the UK's so-called Big Three peer-to-peer lenders, alongside Funding Circle and Ratesetter. The loss-making Funding Circle debuted on the London Stock Exchange earlier this week, in an event which has now seen its share price slide from its initial listing price of 440p down more than 25 per cent to a new low of 329.5p.

The lender also continued to rapidly scale its staffing levels, as headcount rose to 327 by the end of 2017. Around 15 of those new employees were allocated to its financial services business.

Zopa reported a profit after tax for the year in its peer-to-peer lending business of £1.5m, the first time the division has achieved full-year profitability since 2012. This was attributed to a range of initiatives aimed at increasing new customer numbers, which boosted its total lending in 2017 to £985m.

Read more: We speak to the head of Zopa about surviving another financial crisis