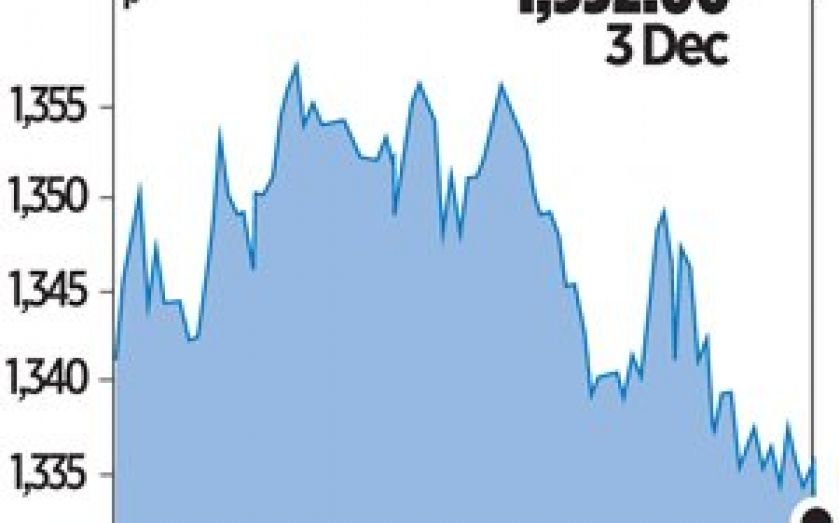 PEARSON added to its education arm yesterday by unveiling plans to spend £440m on an English language training company in Brazil.

The FTSE 100 firm, which owns the Financial Times, said its purchase of Grupo Multi is part of its goal to expand in fast-growing economies.

The company will pay £440m in cash and assume £65m in debt from the Martins family and investment firm Kinea, who currently own the teaching group.

Brazil is the fourth-biggest English language market in the world, worth an estimated £2bn a year. Pearson, which already operates in the market as Wall Street English, said next year’s World Cup and the 2016 Olympics had made the country’s need for English speakers more pressing.

“We intend to sustain and grow the business, helping many more young Brazilians to acquire the English language skills that will help them succeed in their careers,” said Pearson chairman John Fallon.

Grupo Multi caters for around 800,000 students across Brazil in more than 2,600 schools, which will join 500,000 learners in Pearson’s existing business in Brazil. Morgan Stanley advised Pearson on the transaction, which is set to close in the first half of next year, subject to competition clearance. Shares in Pearson closed down 0.8 per cent, broadly in line with the rest of the FTSE 100.