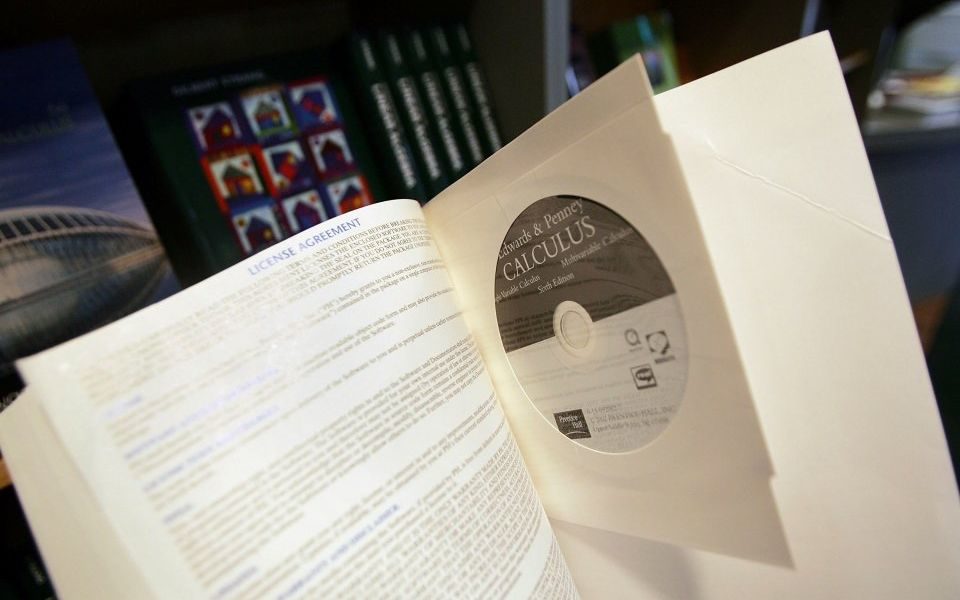 Sales fell at education publisher Pearson in 2018 even as profits surged, the firm revealed today, as it confirmed a £500m pension insurance deal with Legal & General.

Revenue slipped nine per cent year on year to £4.1bn after Pearson took a £216m hit from portfolio changes and was stung for £134m by adverse currency movements.

Meanwhile operating profit rose 18 per cent to £553m for the full year, boosted mainly by 2017 disposals.

Pearson’s results underline its shift from being a traditional education publisher to a new digital focus, hitting revenues as it undergoes the transformation.

Earlier this week it agreed a $250m sale of its US textbook division – money it will receive over the next seven years – as it focuses on selling virtual school programmes instead.

Today it said this simplification strategy was ahead of schedule, with cost savings of £130m recorded in 2018 alongside one-off restructure costs of £102m.

Boss John Fallon said he expects a return to sales growth in 2020 after more streamlining in 2019 that will see it cut 1,500 jobs.

However, sharp rise in profits was mainly due to income from Pearson’s 2017 disposals of Wall Street English and its 45 per cent stake in Mexican online university partnership, Utel.

Russ Mould, investment director at AJ Bell, called on the publisher to accelerate its digital transformation if it wants to deliver on its 2020 growth pledge.

“Profit growth in 2018 was only achieved thanks to significant cost-cutting,” he said, pointing out that 38 per cent of the business remains non-digital despite Pearson's sell-offs.

“Within the results themselves there were items which suggest accepting Pearson’s narrative of expansion from 2020 requires quite the leap of faith,” Mould claimed.

“Revenue from US testing was down and is expected to be again in 2019 and its core markets in Australia, the UK and Canada are expected to repeat a flat 2018 performance again this year.

“You also have to consider that Pearson’s competitors in the education market will be pushing hard on the digital side which could act as a constraint on growth.”

The publisher also confirmed a £500m pension deal transfer with Legal & General to insure more of its pension plans, which allows it to unload much of the risk to its retirement scheme.

Pearson said the deal means around half its pension plan’s liabilities are now insured.

Chief executive John Fallon said: “We made good progress last year. We increased underlying profits, outperformed our cost savings plan and invested in the digital platforms that are making us a simpler, more efficient and innovative company.

“We are increasingly well placed to guide our customers through a lifetime of learning and help our partners shape the future of education. We have a lot still to do, but we expect company wide sales to stabilise this year, and grow again in 2020 and beyond.”