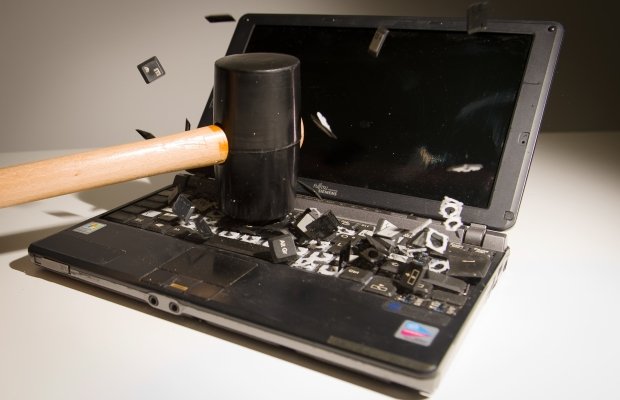 Desktop PCs have fallen out of fashion, and International Data Corporation (IDC) estimates show that reflected in plummeting sales figures.

Having fallen by just four per cent last year, total PC sales (both laptops and desktops) are set to see a double digit fall in 2013. While total sales growth is expected to recover somewhat – there's no hope for the traditional desktop.

Desktop sales are expected to fall in every market and in every period, all the way up to 2017.

IDC senior research analyst, Jay Chou, says that there's a "lack of reasons to replace an older system". IDC sees PC usage "declining each year as more devices become available. And despite industry efforts, PC usage has not moved significantly beyond consumption and productivity tasks to differentiate PCs from other devices."