Payroll mishaps cost FTSE 100 companies up to £30m a year 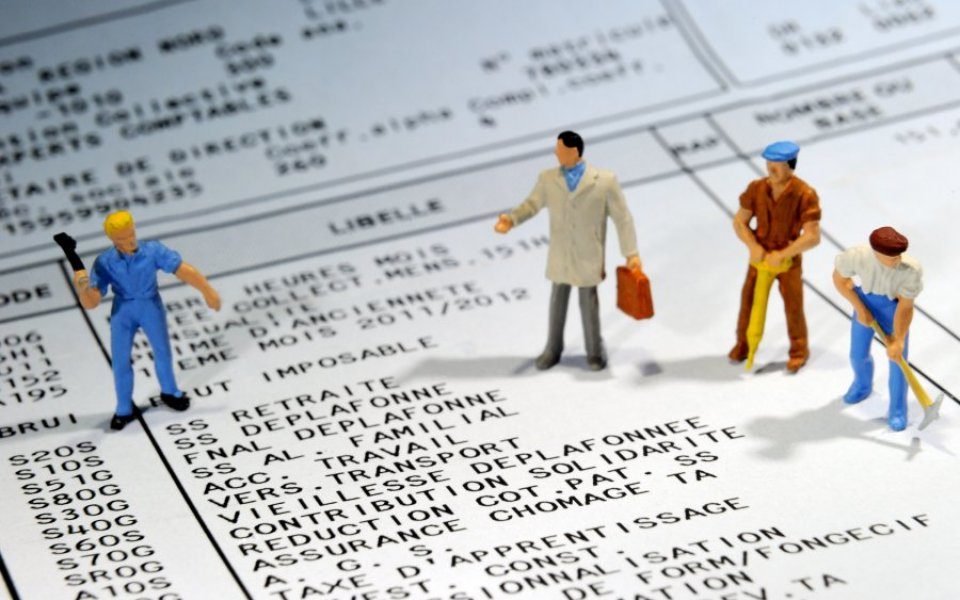 Payroll slip-ups are costing the average FTSE 100 company between £10m and £30m a year.

According to a PwC study of 193 global organisations, which was released today, the increasingly international nature of today’s workforces in particular is creating issues for payroll, as individuals’ statuses need to be tracked across a variety of different tax regimes.

The problem looks set to increase, as 89 per cent of those surveyed are planning to increase the global mobility of their workforce, and are focusing more on short-term contracts, rather than traditional long-term secondments.

“Organisations are struggling with the increasing complexity and global nature of payroll,” said Chris Watt, business leader of PwC’s payroll offering Payright. “As they increasingly look beyond domestic boundaries, the complexity of their payroll operations grows too.

“It’s crucial businesses have a payroll that’s not just fit for today, but is capable of dealing with the increased complexity and regulations coming in the future.”

The audit giant pointed out that employment taxes now account for 38 per cent of global tax takings on average and 43 per cent of government revenue in the UK.

Earlier this year, a study by payroll software provider Sage discovered that people are unforgiving of payroll errors, with 35 per cent revealing they would hunt for a new job if their employer failed to pay them correctly even once and 44 per cent saying that being paid late or incorrectly would lower their levels of job enjoyment.