PayPal rival Stripe aims for the currency crown with expansion 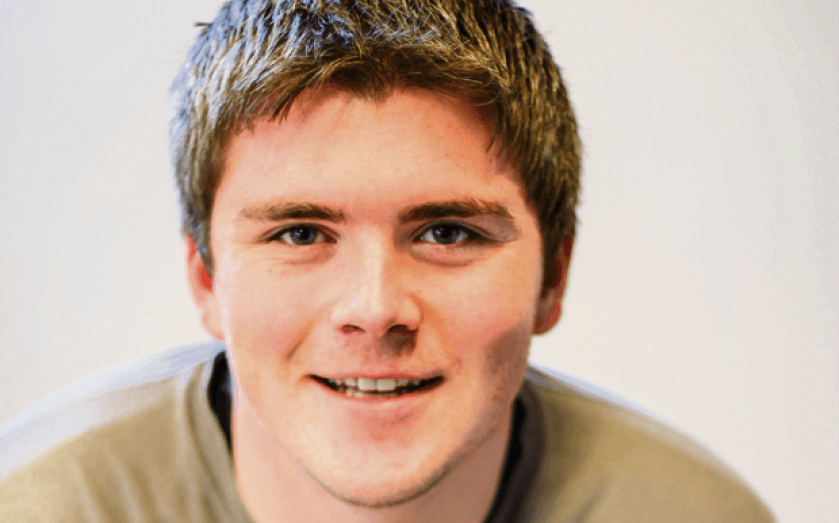 STRIPE, the online payments firm started by two Irish brothers in their mid-20s and valued at $1.75bn (£1.06bn) last month, has expanded its payment services from four to over 130 currencies. “This is something phenomenally important to businesses, because when you’re selling to an increasingly global audience you want to be able to make transactions as frictionless as possible for anyone, anywhere,” Stripe co-founder John Collison, 23, told City A.M. last week. Stripe users in the US, the UK and Europe can now receive payment in almost any currency in the world and have funds automatically exchanged into their preferred currency. Last month Stripe was valued at $1.75bn as part of a funding round that raised $80m, bringing the total raised by the company to $130m. Stripe’s investors include Sequoia Capital, Andreessen Horowitz and PayPal co-founder Elon Musk.