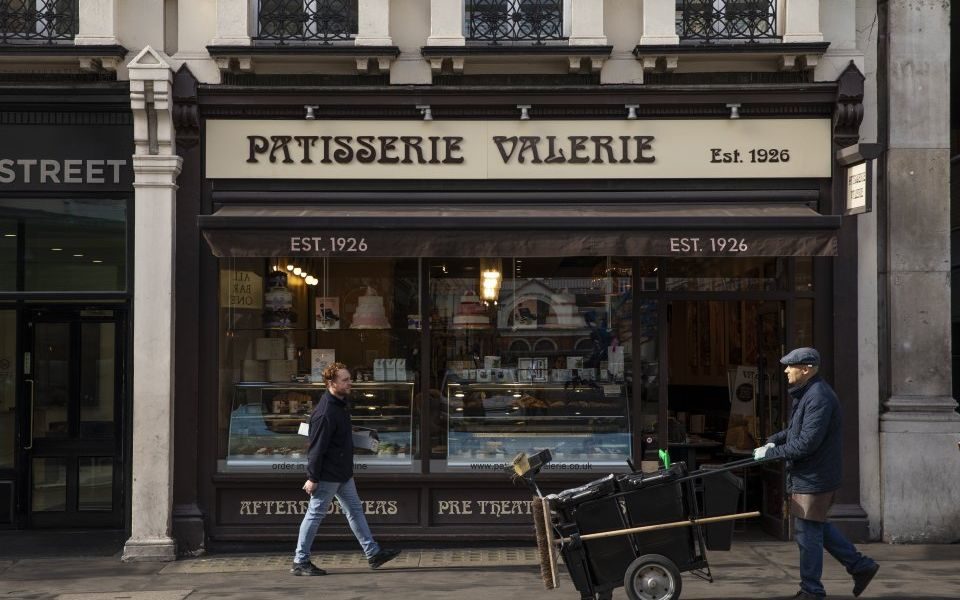 Patisserie Valerie posted a bombshell update to the market this afternoon, admitting that its balance sheet was “significantly” manipulated and thousands of false entries were made into the high street baker’s books before a shock £40m black hole was discovered last year.

The troubled firm has appointed RSM as auditors and KPMG has been hired to help it recover from the effects of the “devastating” fraud.

In a statement to investors the company said the “the cash flow and profitability of the business has been overstated in the past” and is substantially lower than the figures announced in its last trading update on 12 October.

“The work carried out by the company's forensic accountants since then has revealed that the misstatement of its accounts was extensive, involving very significant manipulation of the balance sheet and profit and loss accounts," the firm said in a statement.

“Among other manipulations, this involved thousands of false entries into the company's ledgers. It will take some time before a reliable trading outlook can be completed while the above work streams progress."

Discussions with bankers over extending the standstill of the company’s bank facilities beyond 18 January are ongoing, the statement added.

Former chief financial officer Chris Marsh was arrested and released on bail days after the fraud was made public in October, and accounting firm Grant Thornton is facing a probe by the Financial Reporting Council (FRC) over its audit of the company’s finances.

Frustrated investors approved a rescue deal in November after it was revealed that the high street cake shop was just three hours from collapse when the fraud was made public in October.

Chairman Luke Johnson, a famous entrepreneur renowned for brands such as Pizza Express, provided a three-year £10m loan to the company and proposed to raise a further £15m through the issue of 30m of ordinary shares.