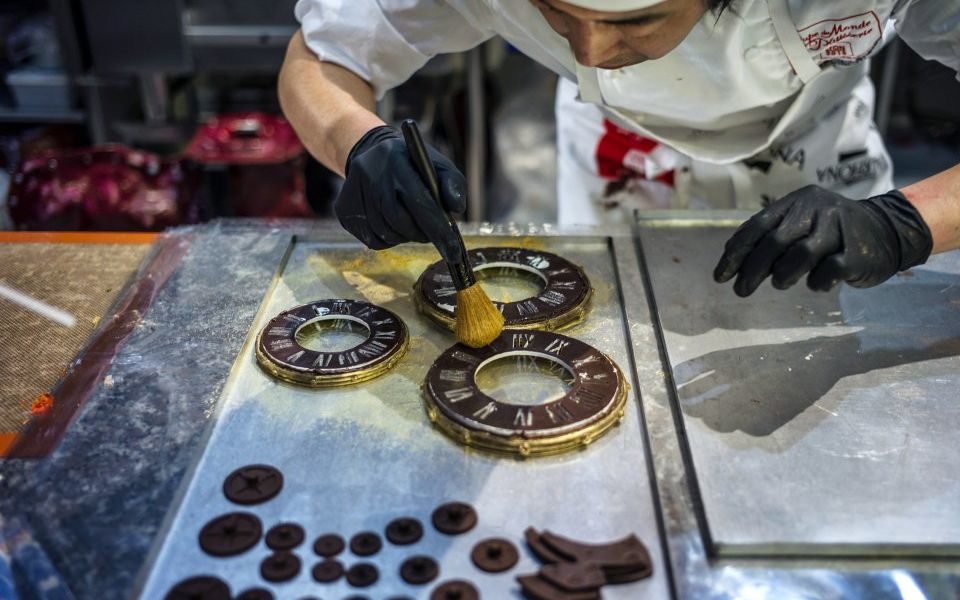 Patisserie Valerie’s non-executive director James Horler has become the latest senior figure to resign from his position at the beleaguered cake chain.

According to a statement from the firm on the London Stock Exchange this afternoon, Horler has resigned “with immediate effect in order to focus on his role as chief executive officer at another business”.

While the Aim-listed cafe group did not specify Horler’s other business, he is currently chief executive of Ego Restaurants, a Mediterranean inspired pub and restaurant group.

The news comes several months after Patisserie Valerie's boss Paul May stepped down weeks after gaining approval for a £15m rescue plan from investors.

May's resignation followed on from a scandal that put Patisserie Valerie on the brink of collapse, when its parent company Patisserie Holdings made the headlines in October for “potentially fraudulent” accounting irregularities that led to the arrest of the firm’s finance chief Chris Marsh.

Yesterday The Times reported that finance watchdog approved the quality of an audit of Patisserie Valerie’s accounts six months before the café chain revealed its £40 million fraud hole.