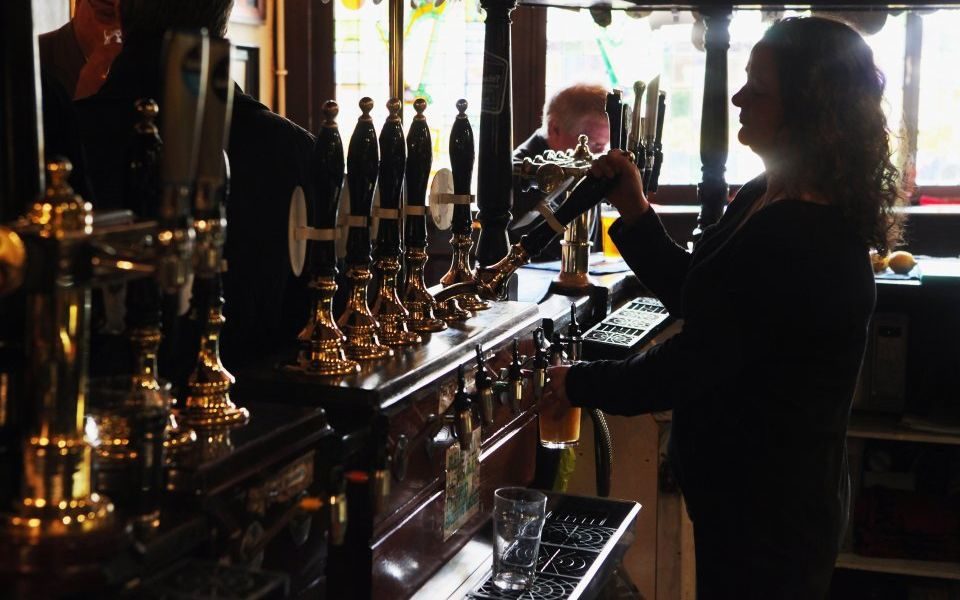 Pub owner City Pub Group today reported a rise in sales after strong Christmas trading and a spate of acquisitions.

The pub chain saw a 1.6 per cent boost in like-for-like sales in the 52 weeks to the end of December, while turnover soared 22 per cent on the year before to £45.6m.

It said the growth was largely due to increased volume, as price rises were only brought in at the end of the year. The pub owner said it will benefit from the higher prices in 2019.

City Pub Group, which owns 44 pubs across south England and Wales, said it enjoyed strong trading over the Christmas period, with like-for-like sales up seven per cent in the six weeks to 6 January.

The update comes after a string of new pub purchases for the chain. In December the company bought Chapel 1877, a well-known bar and restaurant in Cardiff, for £2.2m.

Since the end of the year City Pub Group has also exchanged on new sites in Norwich and Exeter for a total of £3m, with refurbishment costs expected to hit roughly £1.1m.

Shares in City Pub Group jumped more than four per cent this morning.

Executive chairman Clive Watson said: “Trading was very encouraging over the festive period and throughout 2018, particularly post-Easter. We have grown very rapidly over the last two years, performed well and our new sites are showing their potential.

“Our low gearing puts us in an enviable position to take advantage of attractive acquisition opportunities that present themselves. If we enter a period of uncertainty caused by Brexit, there is much we can continue to achieve organically.”

City Pub Group said it is currently refurbishing three sites that are due to reopen this year and is engaged in legal negotiations over further new pubs.