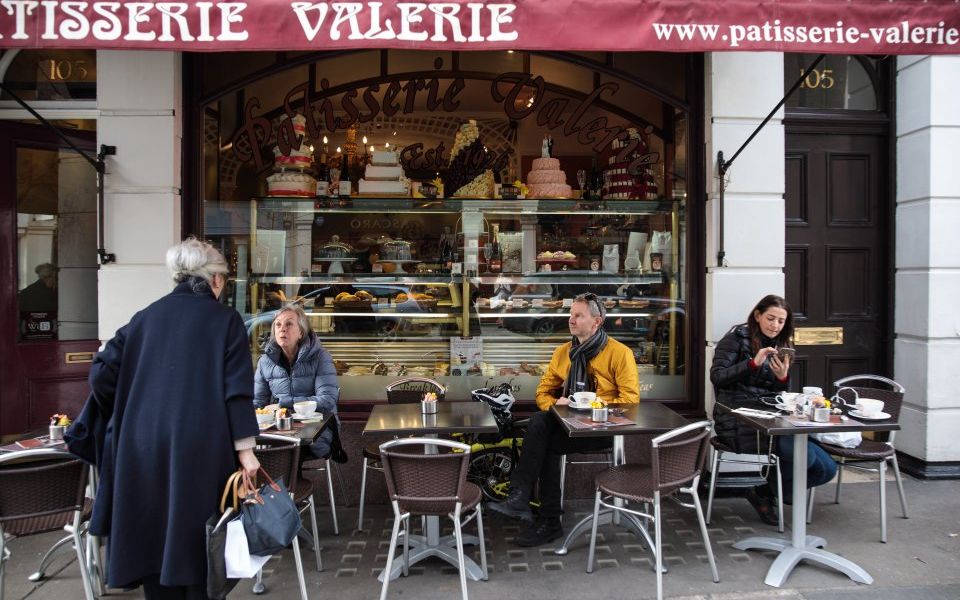 Patisserie Valerie’s boss has resigned from his role on the board of The Restaurant Group (TRG) “with immediate effect”, as he vies to keep the cake firm afloat in the wake of an accounting scandal.

Paul May has stood down from his position at the group, which owns brands such as Frankie & Benny's and Garfunkel's, in the wake of mounting pressure within his own cafe chain.

TRG said it "understood and accepted his decision".

Patisserie Valerie sent shockwaves through the City last week, after an accounting shortfall was discovered and the firm’s finance director was arrested.

On Sunday Johnson said that the past seven days had been "the most harrowing week" of his life, and that he felt a "moral obligation" to rescue the business.

May had hit Johnson with the "bombshell" news of the financial woes facing the company last week, as news of the £20m debt hole facing the firm began to emerge.

Patisserie Valerie also revealed that its board had become aware of a winding-up petition from HMRC against the company's principal subsidiary Stonebeach, with the tax body seeking a £1.1m payment.

It emerged yesterday that Patisserie Holdings’ board, working alongside forensic accountants from PricewaterhouseCoopers, had found the company had run two, overdrafts of £10m each, with Barclays and HSBC.

Questions have been raised about the role of auditor Grant Thornton, which had not noticed the hole in the firm’s finances. Last week, audit watchdog the Financial Reporting Council (FRC) said it was keeping an eye on developments.

A Grant Thornton spokesperson said: “We are aware of the news released by Patisserie Valerie. Given our duty of client confidentiality it would be inappropriate for us to comment.”