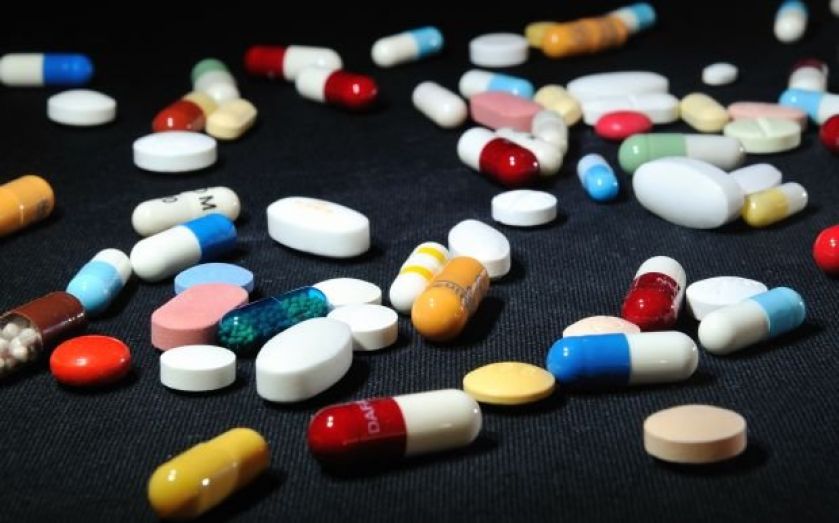 Pharmaceutical group Shire rejected a bid by US firm AbbVie yesterday, as it cheered a court ruling in its favour over a drug patent.

Shire has already rejected the $46bn (£27.1bn) offer and said that the attempt undervalued it, reaffirming its stance today.

The bid for Shire was AbbVie’s third, and it now might launch a further attempt to snap up the firm.

A New Jersey court yesterday announced that firms would not be allowed to produce generic variants of Shire’s anti-hyperactivity disorder drug, Vyvanse.

Shire chief executive Flemming Ornskov commented on the news: “We are extremely pleased with the Court’s ruling, which affirms Shire’s belief that it has strong patents protecting Vyvanse.”

Five manufacturers had applied to be able to produce their own versions of the drug, but the ruling would prevent them from doing so unless they won a further appeal.

Shire’s CEO has said recently that he is not opposed to any offer for the firm, but that the most recent proposal by AbbVie was not sufficient. Analysts have also said that the business could be sold for significantly more than the current offer.

For AbbVie, a move from being headquartered in the US to Dublin, where Shire is based, could mean significant tax savings.

The move would slash the firm’s average tax rate from the 22 per cent that it currently pays to just 13 per cent within two years, according to the firm.