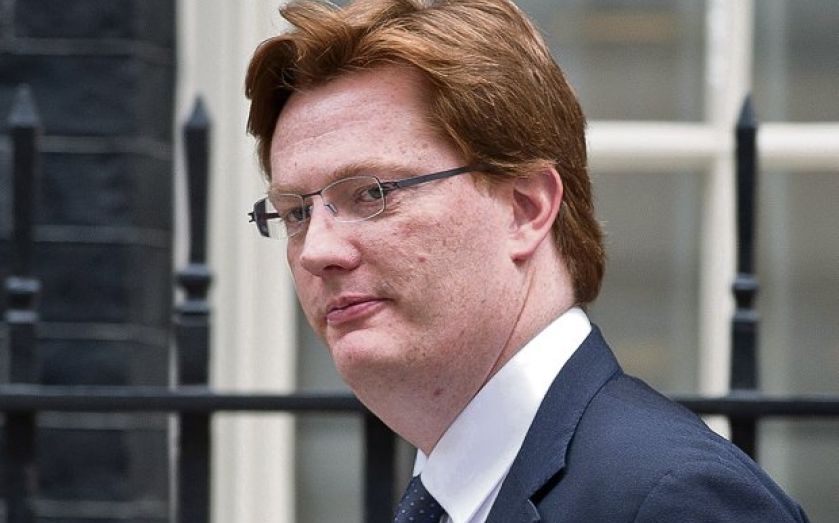 DANNY Alexander will today announce plans to close tax loopholes used by many partnerships, in a move aides said is targeted at Britain’s top accountancy firms.

The Treasury secretary will also tell the Liberal Democrat conference in Glasgow that he will stop private equity businesses abusing complex tax laws to pay tax at the 20p corporation rates rather than the top 45p rate for personal income.

“Following a brief consultation we will be closing the loophole that allows private equity shareholders to siphon money out of their firms while dodging the intended income tax,” he will tell delegates.  “I can also announce that we will also be closing the loophole that allows partners in partnerships to structure their staff arrangements so that they avoid the correct amount of income tax.”

Alexander’s aides say HMRC has discovered many leading accountants are paying their partners by channelling all income through companies set up especially for that purpose.

At the end of the tax year the businesses then allegedly abuse transfer pricing rules by claiming that this separate company is providing a service and a certain part of its activities should be taxed at 20 per cent, reducing a partner’s ultimate income tax bill.

Private equity workers who lend their business money at high interest rates of around 25 to 30 per cent will also be targeted. Alexander believes that at the end of each tax year they are using transfer pricing rules to correct this excessive rate and “flip income” so it attracts corporation and not income tax. Alexander also insisted that Lib Dems must do everything possible to stop the Conservatives claiming responsibility for the economic recovery.

The junior coalition partners are keen that the public credits them for raising the personal tax allowance to £10,0000 – even as the Tories revealed that cutting taxes for more than 20m people will be the headline policy at their party conference in October.