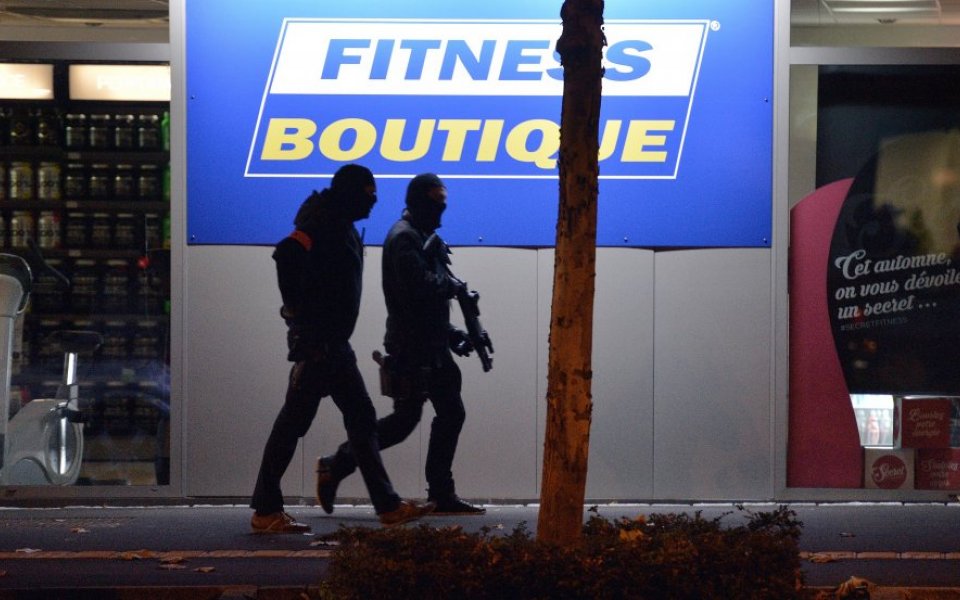 German police have arrested five people near Aachen, in an operation linked to the attacks in Paris on Friday evening.

The arrests took place in two stakes: the first, in which two women and a man were arrested, took place at a jobcentre around 9:30 this morning while the second occurred this afternoon.

At least three of the suspects are thought to be "foreign nationals", local media is reporting.

"We have received indications that one of the fugitives in the context of Paris may in our area is staying," police said this morning.

Police are still trying to find the 26 -year-old Belgian national Salah Abdeslam, who is a brother of one of the suicide bombers.

It comes as all 28 member states of the European Union have indicated they will accept France's request for "aid and assistance" following the attacks on Paris last Friday.

French defence minister Jean-Yves le Drian made the request under Article 42.7 of the Lisbon Treaty – the first time an EU state hsa involved the treaty provision to do so. This states that if a member country is the victim of "armed aggression on its territory", other member states have an obligation to help.

Le Drian said EU partners could help by taking part in airstrikes against Islamic State in Syria or Iraq, or by "easing the load and providing support for France in other operations", AP is reporting.

Fellow EU members appear to have rallied around the country quickly. EU foreign policy chief Federica Mogherini said member states, which includes the UK, had indicated they would offer their "full support and readiness to provide all the aid and assistance needed".

It comes as France made a further 128 raids on addresses linked to suspected Islamic extremists overnight, according to interior minister Bernard Cazeneuve.

The raids are being conducted under the state of emergency which President Francoise Hollande put the country under on Friday night, as eight gunmen launched an attack on Paris, killing 129 people.

There have already been 150 raids carried out throughout the country, with at least 23 people arrested and seized 31 weapons, including a rocket launcher in Lyon. Raids have also taken place in Brussels, where it was believed suspects with a connection to the Paris attack were hiding out.

It comes as the country ramps up its military action against Islamic State – which has claimed responsibility for the Paris attacks – in Syria.

Last night France launched a second wave of airstrikes in 24 hours, targeting the stronghold of Raqqa.

"For the second time in 24-hours the French military conducted an air raid against Daesh (Islamic State) in Raqa in Syria," the army said in a statement.

On Monday, Hollande said the country was "at war" with militant Islam.