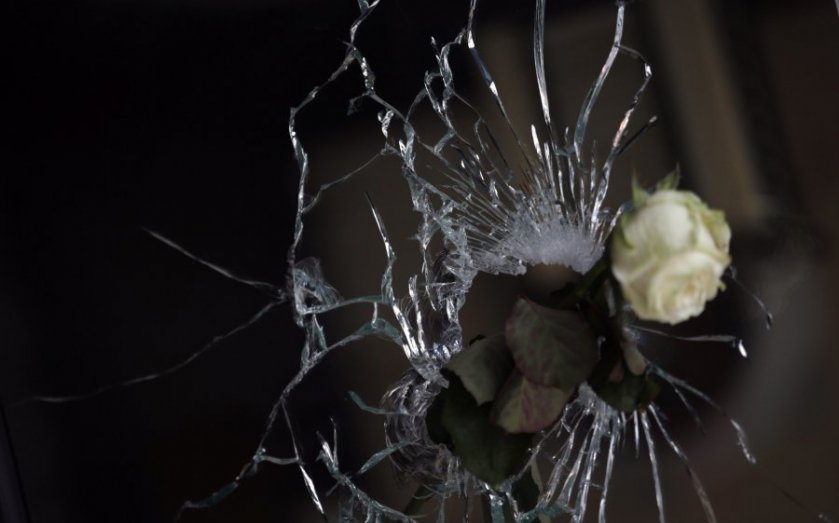 The manhunt to find a remaining terror suspect stepped up on Sunday evening, as French authorities continued their investigation into the terrorist attack on Paris on Friday night which left at least 129 people dead.

French national police are seeking a man named Abdeslam Salah, who is suspected of being involved in the attacks. The Police Nationale have issued an appeal to find him, simultaneously warning the public not to approach 26-year-old Salah and calling him a “dangerous individual”.

The man is being hunted by Belgian and French police, reports news agency AFP, and is believed to be the brother of two of the men arrested in Brussels earlier today.

French officials have said that three of the seven suicide bombers killed in the attacks, which the Islamic State (IS) have claimed responsibility for, were French citizens. Six assailants blew themselves up in attacks co-ordinated by three teams, according to French prosecutor Francois Molins, and one attacker was shot dead by police.

The only one of the assailants to have been identified so far is 29-year-old Omar Ismail Mostefai, identified earlier today from a severed finger found at the Bataclan concert hall, AFP reports.

At least seven people have been detained or arrested in Belgium over the past day, although their connection to the Paris attacks remains unclear.

As French authorities focus on the manhunt for the remaining suspect at large, Paris has gathered to mourn the victims of the attacks, with large crowds meeting at Place de la République, chanting “non, non, non, on n’a pas peur, so’so’so solidarité” (literally: “no, no no, we’re not afraid, so-so-so solidarity”).