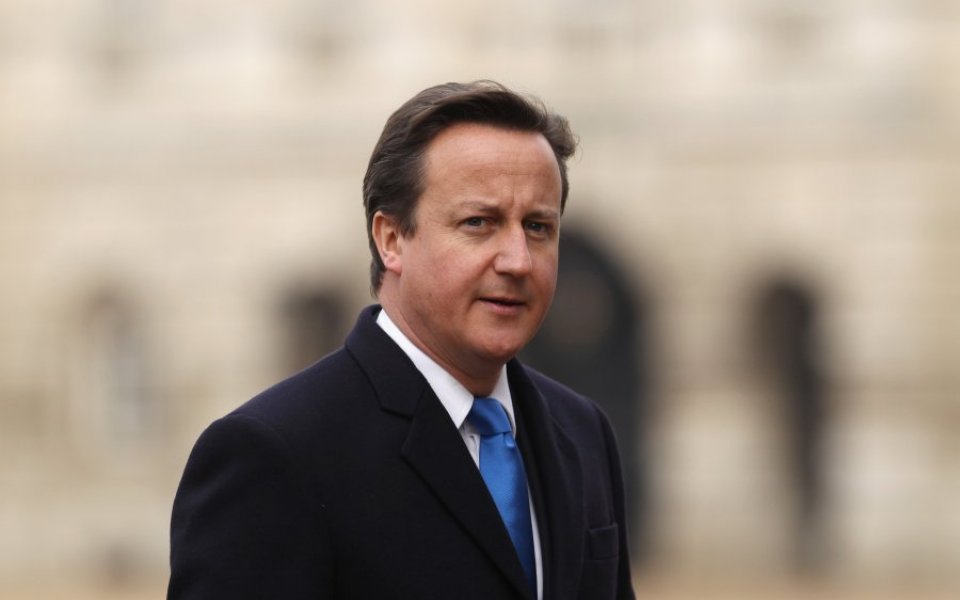 Prime Minister David Cameron has said that "the more we learn about Paris, the more it justifies the full spectrum approach we've discussed before in [Parliament]".

Speaking to the House of Commons in the aftermath of the tragic Paris attacks on Friday and the G20 summit, Cameron said there needs to be a "comprehensive strategy" for taking on the so-called Islamic State (IS), including military action in Syria, which will be set out over the coming days.

The Prime Minister said he recognises concerns of extending UK military action into Syria, but thinks there is a "compelling case" for taking such action. Cameron said there needs to be a military and diplomatic response to the war in Syria.

Cameron added: "At the G20 in Turkey this weekend we agreed additional steps to better protect ourselves from the threat of foreign fighters by sharing intelligence and stopping them from travelling. We also agreed for the first time to work together to strengthen global aviation security. The UK will at least double its spending in this area."

But to overcome the threat in the long-run, the UK needs to confront the poisonous ideology of "islamist extremism in itself" by going after non-violent and violent extremists, the Prime Minister said. "We cannot stand neutral in the battle for ideas."

Cameron's comments come on the same day the European Commission said it will reassess France's budget needs once its security budget plans are made clear, giving the country leeway on its budget, while all 28 member states of EU accepted France's request for "aid and assistance".

Responding to France's request for military aid through the Lisbon Treaty, a government spokesperson said:

The prime minister has been clear that we will do whatever we can to help the French government at this time, and that we need to work together to defeat these terrorists. We have been in constant contact with the French authorities since Friday.