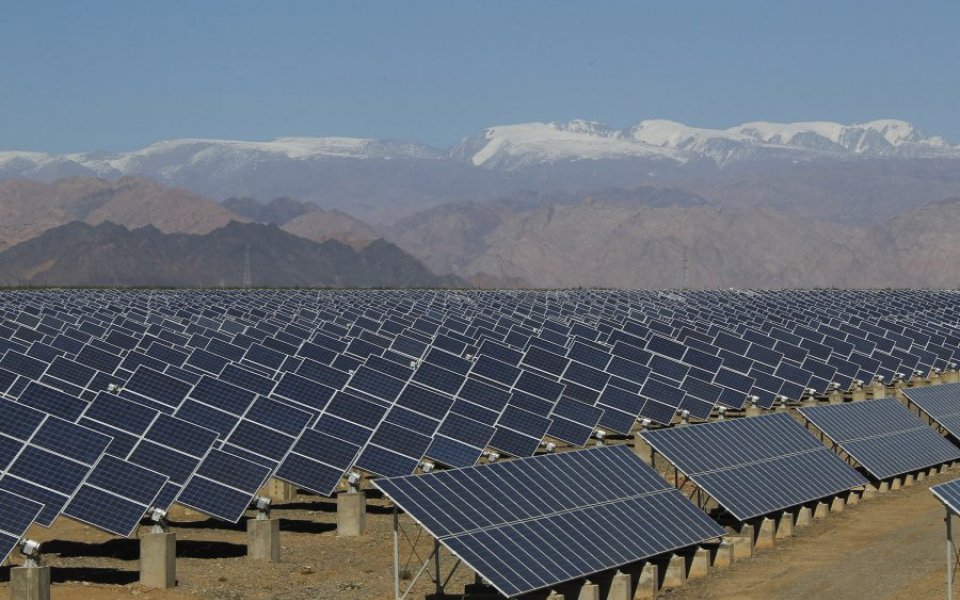 Pakistan has become the world's first parliament to be powered entirely by solar, according to media reports.

Most of the energy generated will be used to power parliament, with anything that's left over being fed into the national grid.

Parliamentary speaker, Ayaz Sadiq, said: "The solar panels in the house generate 80 mega-watts of electricity, 62 mega-watts of which are consumed by the National Assembly and 18 mega-watts are contributed to the national grid."

Special secretary at the National Assembly, Munawar Abbas Shah, previously said: "This is the first project of its kind [in a public building] in Pakistan, and later more public buildings will be converted to solar power to overcome the energy crisis.”

“The consumption of electricity in the parliament even jumps over two megawatts in summers when the house is in session."

The project was initiated during Chinese President Xi Jinping's visit to Pakistan back in April 2014.

The Israeli parliament installed solar panels onto the roof of its building last year, creating what was then the largest solar field of any national assembly in the world. It said that the 1,500 solar panels would cover 10 per cent of its electricity usage.