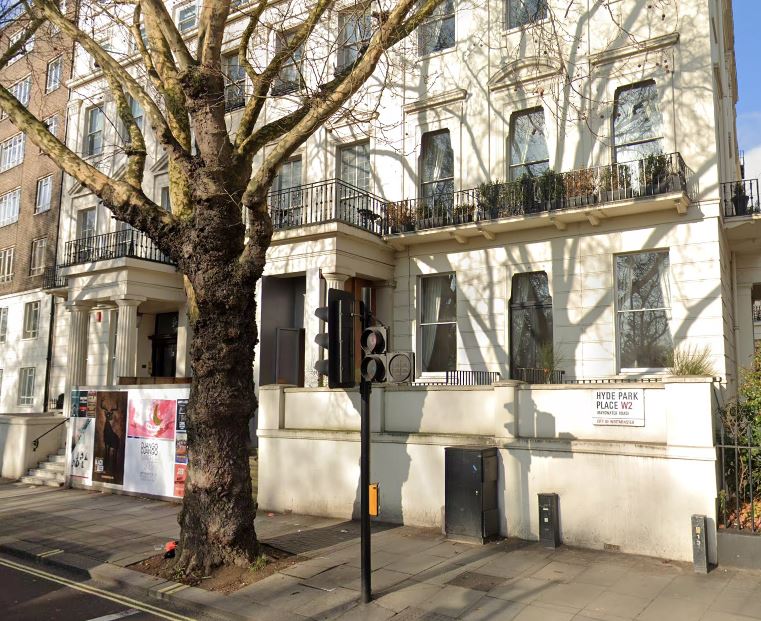 Pakistani property tycoon Malik Riaz Hussain has agreed to hand over £190m to UK authorities, following allegations that the funds could have been proceeds of crime.

The National Crime Agency said today it had reached a settlement with Hussian, who owns  development company Bahria Town – one of the largest private sector employers in Pakistan – and his family.

In a statement today the NCA said it had “agreed a settlement figure with a family that owns large property developments in Pakistan and elsewhere.”

The NCA has collected the money, which will be returned to the Pakistani government.

It added that the settlement with Hussain was “a civil matter, and does not represent a finding of guilt”.

The settlement rekindles hopes for Pakistani prime minister Imran Khan’s anti-corruption drive, which has so far failed to bring back the billions of dollars that his government says opposition politicians have stashed abroad.