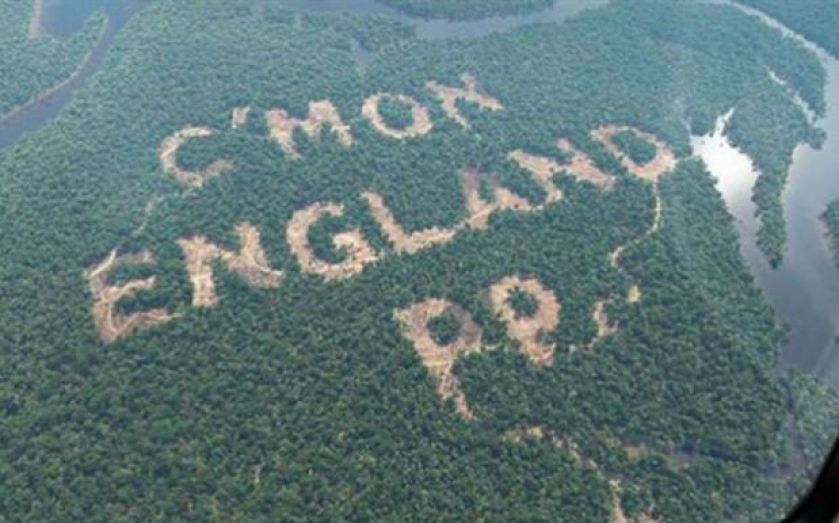 New online customers were up 35 per cent, adding 795,000 in the six months to June, more than the entire previous year, helping Paddy Power sportsbook stakes grow by nearly a quarter.

However, “adverse sports results” had a gross impact of €34m (£27m) on operating profit which fell 14 per cent and a reduction in earnings per share of 19 per cent to 110.6 cents. Percentage growth in the mid-teens is expected for full-year EPS.

An above-average number of favourites in the Premier League won their matches and results at the Epsom Derby and Royal Ascot were better for punters compared to previous years, but the betting firm had a "cracking" World Cup.

"The punter friendly results in football and racing which impacted the gross win percentage in the initial six months of 2014 failed to put a halt to our gallop with strong underlying performance and accelerating top line momentum delivered in the period.

For example, we acquired more new sportsbook customers on paddypower.com in these six months than in all of 2013. We had a cracking World Cup which generated stakes of almost €200m, 130 per cent ahead of the previous tournament. Australia continues to power ahead and Italy has made significant progress."

Its outlook for the second half of the year was positive, with favourable sports results and good topline growth, it said. “Sportsbook stakes are up 18 per cent online and 7 per cent in retail on a like-for-like basis, with total group net revenue up 45 per cent (or up 28 per cent excluding World Cup net revenue).”